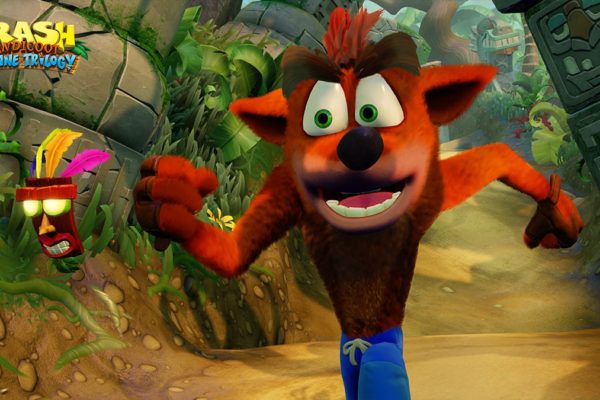 Crash Bandicoot N-Sane Trilogy was only announced to be exclusive to PlayStation where it will be launching on June 30th 2017.

This would imply that Crash isn’t going to be a PlayStation exclusive but actually a timed exclusive and could be coming to other consoles in the future! This could be exciting news for both the Nintendo Switch and Xbox One in the future if this turns out to be right!

Activision is yet to confirm or deny this.