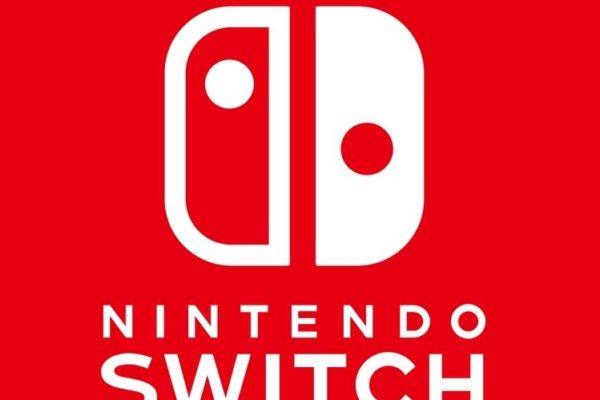 Players have experienced frame-rate drops while playing BOTW along with a few other games on the switch, while most pointed to the console being under powered this might not actually be the case!

A third Party Switch developer has actually claimed there is actually a known issue with the Wi-Fi on the console putting additional load onto the processor! Nintendo is believed to be rectifying the problem in the near future with a firmware update!

For those of you that can’t wait that long turning the auto-connect option off for the Wi-Fi in the system settings will considerably help with the frame-rate.

While this is a little annoying it’s not game breaking and can be easily sorted out until Nintendo release firmware to fix this in the near future!