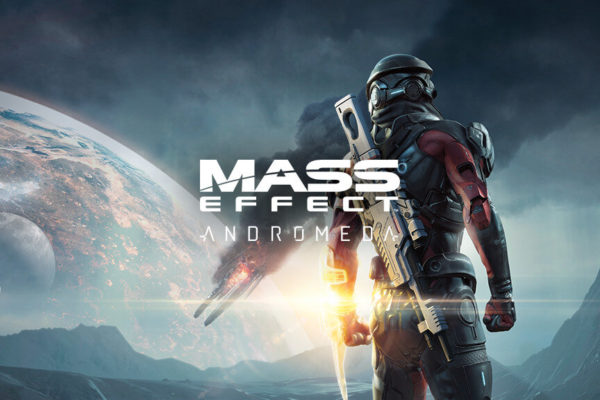 Mass Effect Andromeda’s Ian Frazier (Lead Designer) has announced that early access players on Xbox One and PC are in fact playing with the day one patch already installed and running! This means that any issues with Mass Effect will not actually be getting a fix when the game releases next week!

Ian did confirm that the team are looking at a future patch to fix some of the issues but there will be nothing coming out as a day one patch.

Mass effect’s animations have been widely criticised since the early access release, this news means players will be waiting a while for any kind of fix for Andromeda!

Fans are clearly unhappy with this announcment and could really have a negative effect on sales come launch day next week. Ian Fraziers twitter post can be found HERE

At lease one thing was confirmed and it’s the team are aware of the issues and will be working on a patch to resolve them.