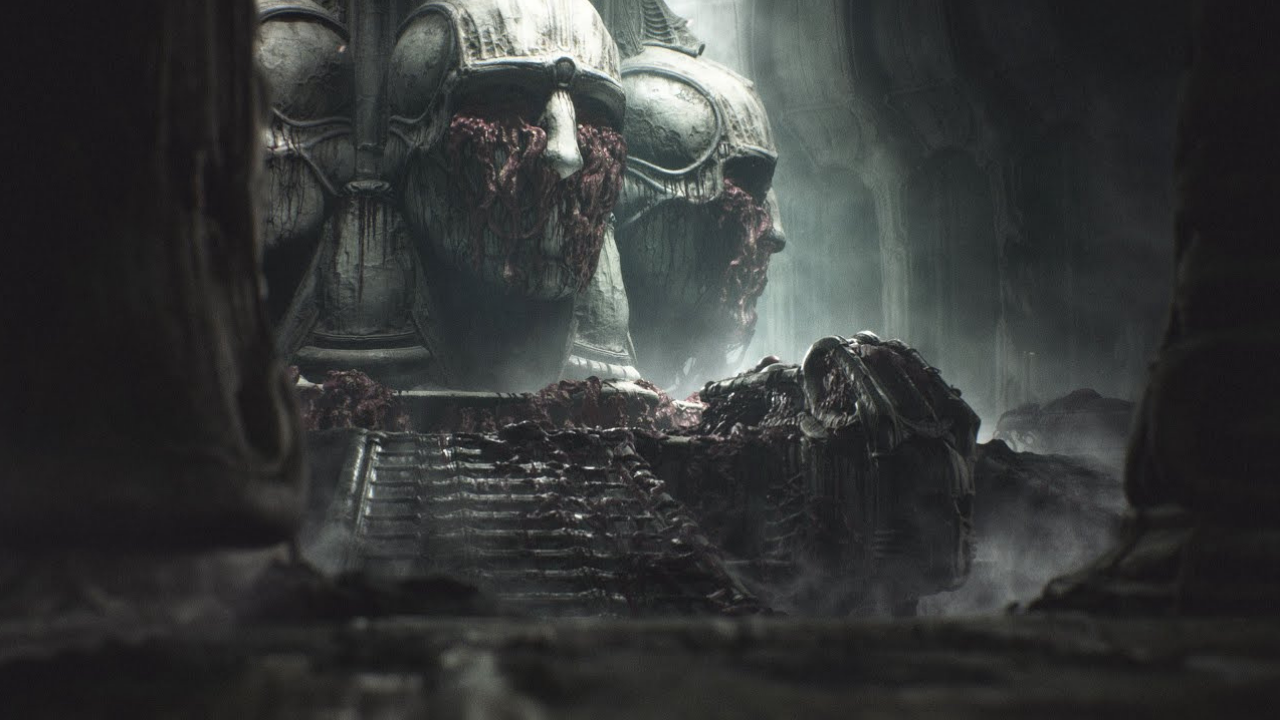 Scorn Developer thinks the CPU will be the main gamechanger into next-gen, not just the SSD.

Microsoft revealed a few games in last weeks inside Xbox show and one of the games was Scorn, viewers were treated to a very weird trailer and are probably still a little haunted by it!

Scorn director has come out and thinks that the thing that is going to make a real difference going into the next generation of gaming will be the CPU.

In an interview with MSPU director Ljubomir Peklar also revealed why the disturbing Scorn won’t be coming to current-gen consoles.

“We didn’t [want to bring Scorn to current-gen consoles] because we want our game to be played at 60FPS. That would be close to impossible without big sacrifices. Next-gen is about responsiveness, smoothness and a lot less time-wasting. The problem with these features is that they are not easy to sell in videos or screenshots.”

Scorn is going to be an Xbox & PC exclusive and will also be coming to Gamepass at launch.