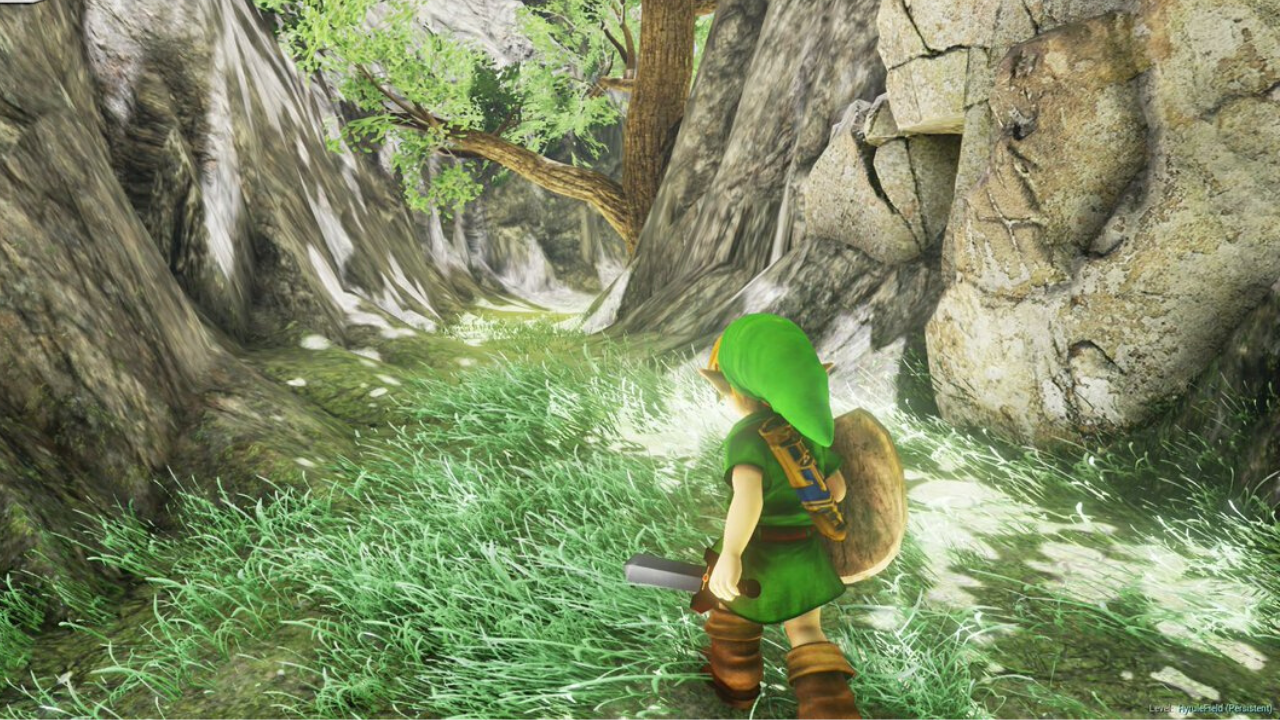 The Legend Of Zelda: Ocarina Of Time was one of the best games ever made and even today is more than worth playing! Hopefully one day we will see a remake on the same scale as something like Resident Evil 3 from Capcom but until then this fan remake will have to do.

When I say it will have to do it really isn’t bad at all, the game looks amazing being built with the Unreal Engine 4. This new version of the game update 6 released by CryZENx improves alot of game-play elements as well as adding new environments to explore.

This latest footage above showcases what a great job has been done here, although die hard fans might not be interested in how CryZENx has pushed the game towards a more realistic style it really does look really impressive.