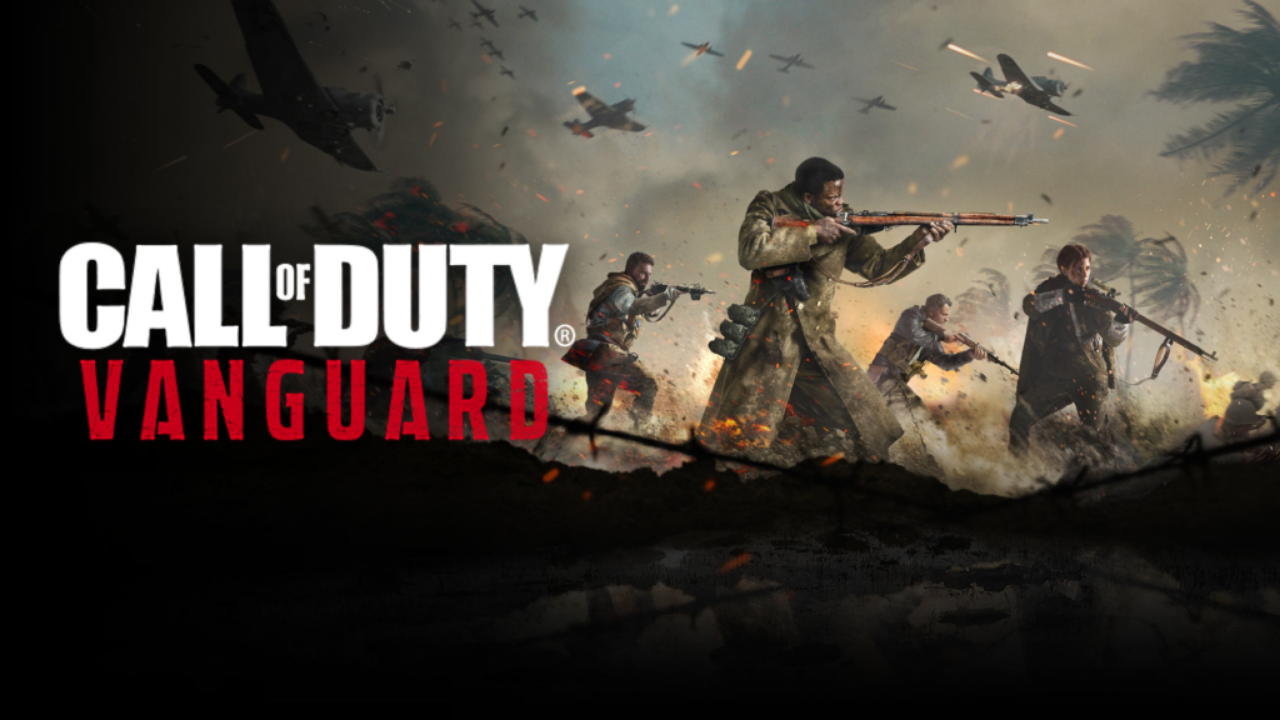 Another year and another Call Of Duty, this time we are going back in time again and away from the futuristic approach that Battlefield 2042 has gone with this year but was it a good move that’s the real question!

One thing that COD has stuck with this year and Battlefield has ditched is the single-player campaign and for some, this is a major deal-breaker. I personally have liked the last few storylines in COD and this one this year is no different! The story is told through multiple characters reliving their battles of World War II. The campaign is much like any other in the history of the game, explosive and addictive to the end! The cast is brilliant with strong believable voice acting, the storyline was possibly the best in the series so far with its plot!

The first mission is as you would expect! Over the top action highjacking a moving train only to be intercepted by the Nazis. After this, the heroes are imprisoned and interrogated.

Arthur is the game’s main character and from here he then reflects on battles from each of the characters’ pasts. While it isn’t a new way to tell the story it works and keeps interesting by shifting things about! I managed to clear the main story in just under six hours which isn’t massively long when compared to some games out there but it’s still great to have a campaign to playthrough.

Vanguard’s levels are well set out and offer a great atmosphere showcasing some of the biggest aspects of war. Vanguard does a great job at providing the excitement needed to keep players entertained, quietly sneaking around in the dark one minute and then massive large-scale battles the next!

The characters all have their own little perk when using them which is a great touch and mixes things up a bit when it comes to controlling characters. A few examples of what this means is the character called Wade has the ability to use a special sort of sense he has and aids the player by outlining enemies in the distance while Polina gets possibly the biggest benefit with better mobility allowing her to scale across walls and fit through tight spaces.

All in all the campaign is a very strong part of Vanguard and something that is well worth the playthrough with its impressive story and strong characters but how does the multiplayer fare as this is where Battlefield threw all their eggs in one basket.

Ok so multiplayer treats players to a decent amount of different maps with 16 on offer! Maps aren’t huge but more than big enough for a decent fight. Like most of the previous games in the series getting the map design right is essential as having too many little hiding spots can totally destroy maps due to campers but for the most part, Vanguard has done a great job.

The level designs are fun, fast, and sometimes frantic with a few different modes on offer for players to playthrough. There aren’t any huge battles like on Battlefield but for some Vanguard will have more than enough players on the field with modes like Blitz allowing up to 48 players to wage war against each other.

Aside from all the modes then is there the usually strong weaponry with a huge amount of guns and kit to unlock and assign to your loadout. Once you have assigned a primary and secondary weapon you are then left selecting perks, killstreaks, and the type of grenade you want for your character.

Attachments for guns are unlocked by sticking with the same weapon, doing this will unlock more attachments such as magazines and optics to name a couple which further increases the useability of each weapon on offer. The selection of guns on offer is great and if you are a WWII fan you will absolutely love what Vanguard has to offer!

The last thing I want to mention but this is certainly not the least is the performance and visuals! To cut to the chase they are brilliant, visuals are stunning with beautifully designed levels and amazing detail, characters look fantastic and could sometimes be mistaken for a film and the lighting effects look amazing on the Series X. The performance is also the same with solid framerates throughout and no stuttering. The sound effects were also very strong with weaponry sounding very authentic and sound effects also as good!

Call Of Duty Vanguard is a very strong addition to the franchise with an entertaining story, brilliant characters with impressive voice acting as well as a multiplayer that will surely please all fans of the series especially WWII fans! The performance and visuals were solid throughout as well as the sound with authentic-sounding weaponry and sound effects throughout. While Vanguard hasn’t really driven the series forward I think it’s safe to say COD fans will be more than happy with this installment.

One thought on “Call Of Duty Vanguard Review”