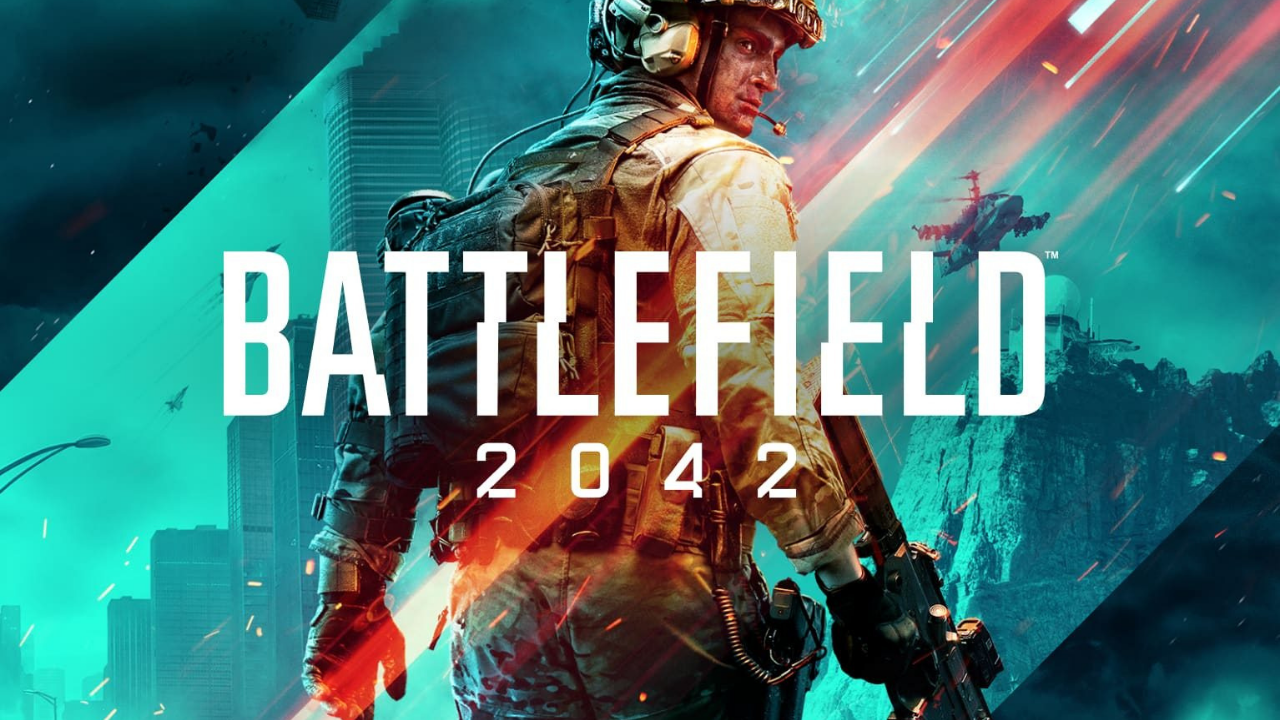 Ok so if you haven’t already please feel free to check out our review for Battlefield 2042’s main competition in Call Of Duty Vanguard! Call Of Duty decided to stick with the campaign mode while Battlefield 2042 has totally done away with it and players are now online left with multiplayer to keep them entertained.

Ok so how many modes are we talking about? Well, luckily there are a few to keep players entertained. The first option is All-Out Warfare offering both Conquest and Breakthrough. First up is the Conquest mode and for many players, this will be a mode they have tried before, capture different sections of the map until the other team run out of reinforcements and eventually win the battle. Conquest, as well as Breakthrough, really show off Battlefield’s huge battles with up to 128 players on the map at one time!

While Conquest is fun my favorite of the two modes was Breakthrough, similar to Conquest in size this mode differs by having one team attack another for different areas. Working together as a team is key in a united push against the opponent to force the defending team back to their next strong point. We prefer Breakpoint over Conquest as it felt a little better with the way the battle panned out, in Conquest the whole battlefield is wide open and once your team has an area you can travel to it but with Breakthrough your team will need to work as a unit to gradually push the other team back sector by sector.

The other mode is called Hazard Zone and this still takes place on the same maps as breakthrough but plays differently by having players find and collect data drives. In teams of four, you will need to work together to collect data drives, if you die you will need to wait for a teammate to call you back in as a reinforcement but this can only be done a limited number of times. This mode is best played in a team with people you know as working together is pretty important and timing respawns can be essential to winning. Credits are the name of the game here and you will earn them by acquiring data drives and getting extracted, after extraction the credits can be used to purchase new weapons and upgrades ready for the next game, the only thing is if you lose the next game you also lose the weapons and upgrades leaving you with the bare minimum to go again next time. Out of all the modes, this was possibly the weakest and the one I came away from pretty quickly as the repetitive nature of it got boring fast.

Last but not least is the Battlefield’s Portal mode. Portal offers players the chance to basically create their own mode. Players have the ability to share their own custom Battlefield sandbox for others to try out. While you can’t create everything from scratch players are able to tweak the match by adding items, rules, and events to make the whole experience just how you want it, fancy playing a game with just rocket launchers then add the rule, and away you go! The options are pretty endless here and it is a really strong part of the game from EA Dice.

If this isn’t for you however there is the ability to play some old favorites like Classic Conquest in Battlefield 1942 as well as Bad Company 2’s classic mode Rush. These maps are remastered and running with the new hardware available nowadays they look and play fantastic!

The last thing that needs a mention before the visuals, performance, and sound has to be the lack of weapon selection and gadgets. 2042 really lacks here with a pretty limited lineup, there’s assault rifles, marksmen rifles, and pistols to name a few but there really aren’t that many of them, and the same goes for the attachments. There are a few vehicles to use which is great with helicopters and tanks as well as planes but it just would have been nice to have a wider selection of weaponry on offer, whether this will be added with DLC we will have to wait and see I guess.

So there is plenty of modes available to keep players entertained and while no campaign is a bit of a bummer for some the multiplayer aspect here is very strong. The huge open battles are amazing to see in action, performance on the Series X was very strong and I was happy with the framerate throughout which is important when you see so much going on at one time onscreen.

Visually Battlefield 2042 looked amazing and really showed off the new generation’s visual power, seeing the hurricanes ripping through the game world really was a sight to behold! The sheer amount of detail throughout was really pleasing to the eye.

When it comes to sound as you would expect this was another strong area with plenty of different effects flying around as the battle wages on. Weaponry all sounded different as did the different vehicles on offer.

Battlefield 2042 isn’t going to be for everyone, if you want a decent storyline and single-player experience then this isn’t for you but if you want explosive huge open warfare then look no further! 2042 doesn’t boast the biggest weapon selection but the vehicles are great to use and great fun as are the maps! The visuals are stunning and the performance was pretty solid on the Series X even when you are left looking at the huge battle in front of you with 128 players on screen! Portal is a great mode that allows players to play the game as they want to add to what was already a decent amount of modes on offer already. EA Dice has done a great job considering there’s no single-player aspect here but if it’s enough, in the long run, remains to be seen, let’s hope for some strong additions in the coming months to add even more to the Battlefield.