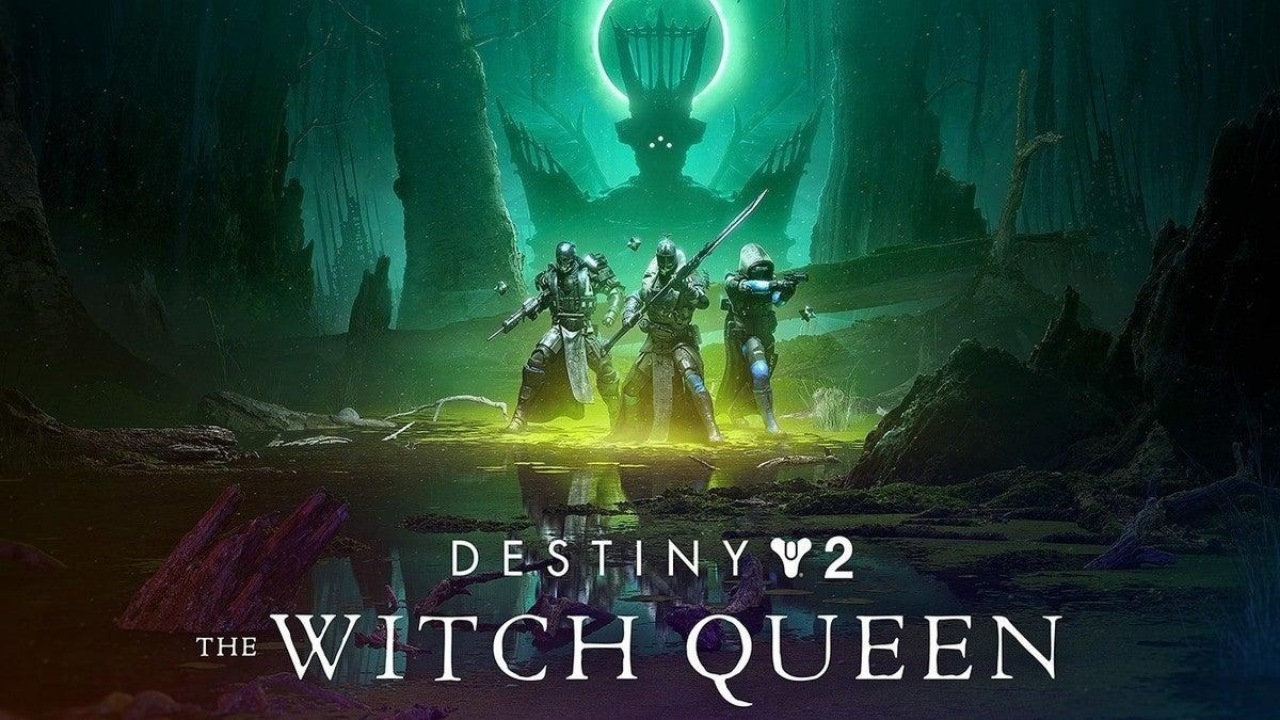 So Bungie has released the long awaited Witch Queen expansion but does this DLC do enough to attract new players to the 5 year old title by Bungie as well as keeping existing players coming back for more?

I am going to have to say yes to both here thankfully! As a player that has sunk a huge amount of time into Destiny 2 in the past this DLC has been really impressive and added more than enough to keep me coming back for more again. The weapon crafting system in particular is a massive plus giving players the ability to craft a weapon that is perfect for their own playstyle.

Destiny 2 has always and possibly always will be a bit of a grind and the weapon crafting is no different, before in Destiny the grind was always for the best weapon with the best perks but now you are able to get the weapon that you want and then tune it to how you want it! Be warned this will take huge amounts of time though.

Finding weapons that have a red border is the main requirement here, these need to be used to complete activities to attune the weapon, from here players will then be able to extract crafting resources from the weapon. Some may find it a little repetitive but this is what is needed from each red bordered gun to unlock a pattern which will then let you craft a weapon. The perks on the crafted gun will be very limited and will take time to unlock more as you level up.

This all takes a very long time and requires many kills with the specific weapon to be able to level things up and get it all how you want it but in my opinion it is well worth the grind!

Now onto the main thing for many fans and that has to be the story! I am not going into any spoilers so don’t panic, I will say one thing though and that is the storyline here has certainly been worth the wait. Savathun aka The Witch Queen has appeared with the same power as your Guardian somehow possessing the power of the Light. Without going into too much detail the game will throw plenty of Destiny lore for fans to admire.

I have always found most of Destiny 2’s DLC interesting and the story-lines have always been good enough in my opinion with The Witch Queen no different. I’m not sure it was quite as good as Forsaken but certainly enjoyable enough to playthrough which I managed in just under 11 hours start to finish.

The Witch Queen looks amazing on both next-gen consoles, graphically it’s always been great to look at with this DLC getting a few little tweaks here and there to make the picture really pop, Destiny 2 was one of the first games I I tried on my Series X running 60fps and I remember thinking wow how different and smooth does the game feel. Obviously being a PC gamer too I have played many games at a decent fps but Destiny has always felt well optimised and The Witch queen is no different.

The sound in the Destiny games has also always been very strong and this is no different either, music is intense in places and fits the action on-screen and environmental sounds also sound fantastic with different weapon noises and enemies all over bringing the game world to life!

If you have played Destiny 2 in the past or you are completely new The Witch Queen DLC is well worth playing through. The story line while some might not find as good as previous DLC is still very enjoyable and once over the sheer amount of content in the end-game will keep players happy for a long long time into the future!

The star of the show for The Witch Queen DLC has to be weapon crafting and I am pretty sure this is something that will have me coming back for for the foreseeable future! Graphically the game looks amazing on both PS5 & Series X and performance was rock solid throughout! Decent backing music and solid environmental sounds help to make the whole experience very enjoyable.

The Witch Queen is great value for money when you see all the game has to offer and the hours upon hours of playtime so if your new or old to Destiny give this a go! I’m sure you won’t regret it!