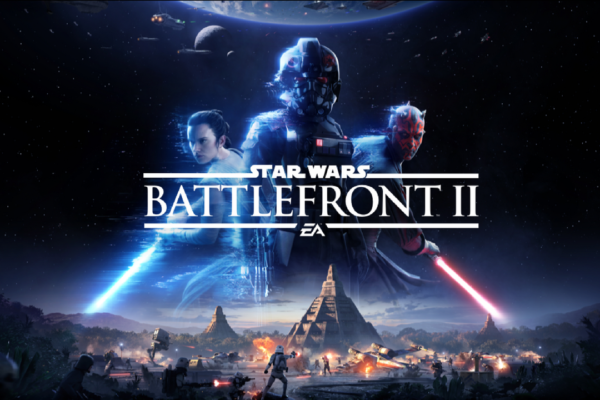 EA have announced that the highly popular Star Wars Battlefront II beta will now be available to players for an extra two days so players will be able to keep playing until Wednesday the 11th of October.

The beta is mainly showcasing multiplayer but the full game release will include what looks like a very impressive single player campaign!

Star Wars Battlefront II is due for release November 17th on Xbox One, PS4 and PC

How is everyone finding the Beta so far? Comment below.