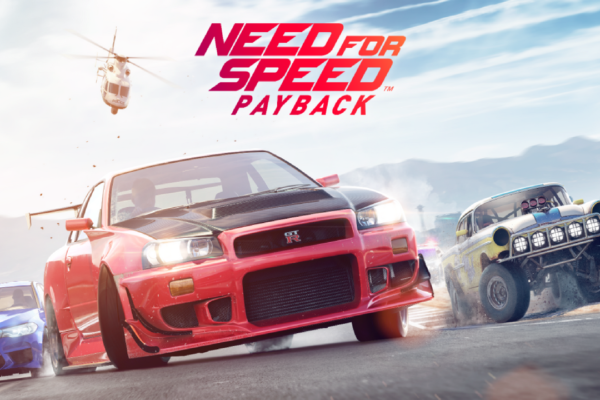 With the launch of Need For Speed Payback fast approaching EA have released the story trailer giving players a look at the games gripping story of betrayal and revenge!

The trailer offers the first peak into the gameplay that Need For Speed has to offer! Set in the underworld of Fortune Valley, players will take on the role of three different and distinctive characters (Tyler, the racer, Mac, the showman and Jess, the wheelman) all reunited in a quest for vengeance against The House, a Cartel that rules the city’s casinos, criminals and cops!

Need For Speed Payback will be available on PS4, Xbox One and PC on October 10th.