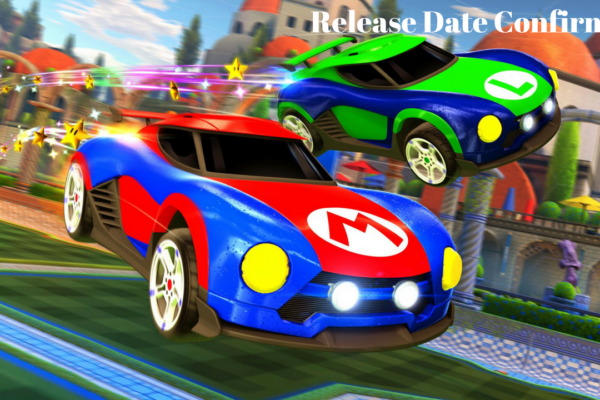 Rocket League the winner of over 150 game of the year awards will finally be making it’s way onto Nintendo’s super successful handheld console! One of the most critically-acclaimed sports games of our generation, boasting a community of over 36 million players, Rocket league is a high-powered hybrid of arcade-style soccer and vehicular mayhem with easy-to-understand controls and fluid, physics-driven competition

The Nintendo Switch version will include some exclusive features, upgrades and content as well as all the originals that millions of players worldwide have come to know and love! The Switch version will also support all of the games various play modes.

In celebration of the launch date announcement, a Nintendo minute Rocket League Segment can be seen below: