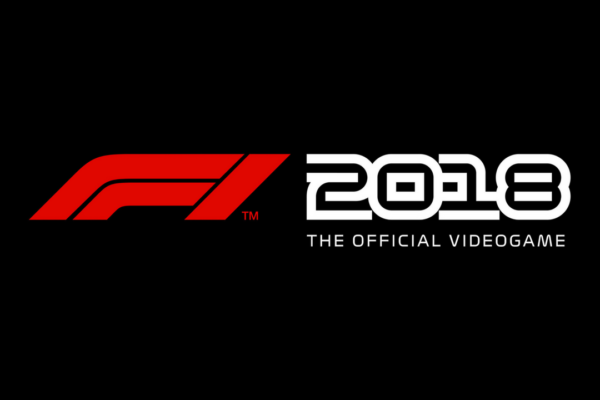 Showcasing F1 2018’s enhanced visuals the trailer, takes everyone on a lap of Monaco narrated by the 20 year old Monégasque Sauber driver, who was filmed playing the new game in Baku, Azerbaijan recently, and who is also a keen gamer.

One of several improvements to the car physics system is also revealed briefly in the Monaco footage. Lee Mather, Game Director on the F1 Games, explained: “The inclusion of a player-managed Energy Recovery System (ERS) has been added to vehicle physics for F1 2018 as we always strive to give as authentic recreation of the sport as possible. Augmenting the powerful internal combustion engine, the player will have multiple deployment modes to choose from. The inclusion of the ERS will not only give the player an even more authentic Formula 1 experience, but will serve to create even more varied and exciting races”.

As well as a strong visual uplift this year and the inclusion of player-managed ERS; F1 2018 boasts a number of other new features and improvements. There are more classic cars for the player to drive and the much heralded Career mode has been expanded to further immerse the player into the world of Formula 1. F1 2018 will feature all of the official drivers, teams and circuits from the enthralling 2018 season. This year sees the return of the French Grand Prix™ for the first time since 2008, at the Circuit Paul Ricard, and also the return of the German Grand Prix at the Hockenheimring.