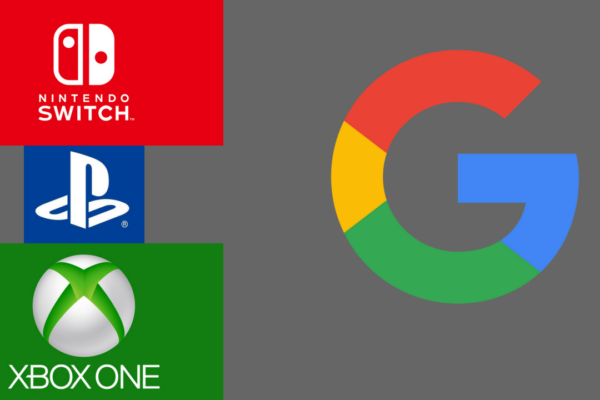 Are Google Making A Games Console? Could It Rival Sony & Microsoft?

Rumour is that gamers will soon have another choice of platform in the future, this time developed by Google! The console itself will apparently be developed by googles own subdivision called Yeti.

Details on the rumoured console are extremely scarce but it is thought that Google will go head to head with both Microsoft and Sony in the battle for the best games console! Google will apparently come into the console war with three different approaches: a streaming platform, brand new hardware and also attempting to acquire big game developers.

If the rumours are true this could really shake up the games console war and Microsoft and Sony and even Nintendo will really need to up their game to stay ahead!