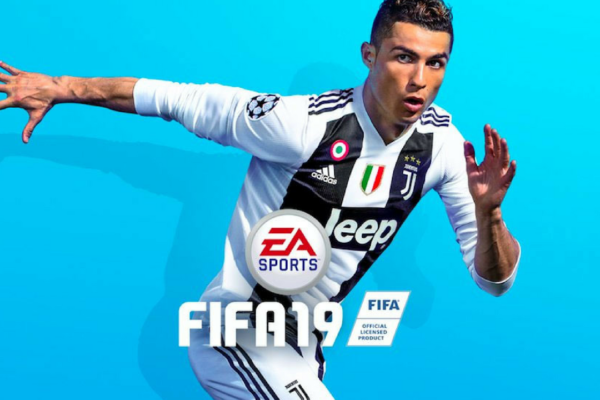 It’s not the first time major sports games have had to change their cover and this was also the case with Fifa 19! Like the past with Neymar switching from Barcelona to PSG, Cristiano Ronaldo has also had a switch around after moving from Real Madrid to Juventus!

The cover art was previously shown at E3 and can be seen below with Ronaldo wearing his Real Madrid strip.

Luckily for all involved the game isn’t released until September 25th so there has been time to change it, the new cover art can be seen below and shows Cristiano in the latest Juventus Strip!

Fifa 19 is set to launch September 25th on Xbox One, PS4, PC and Nintendo Switch!

Check out the latest trailer for Fifa’s story mode the Journey: