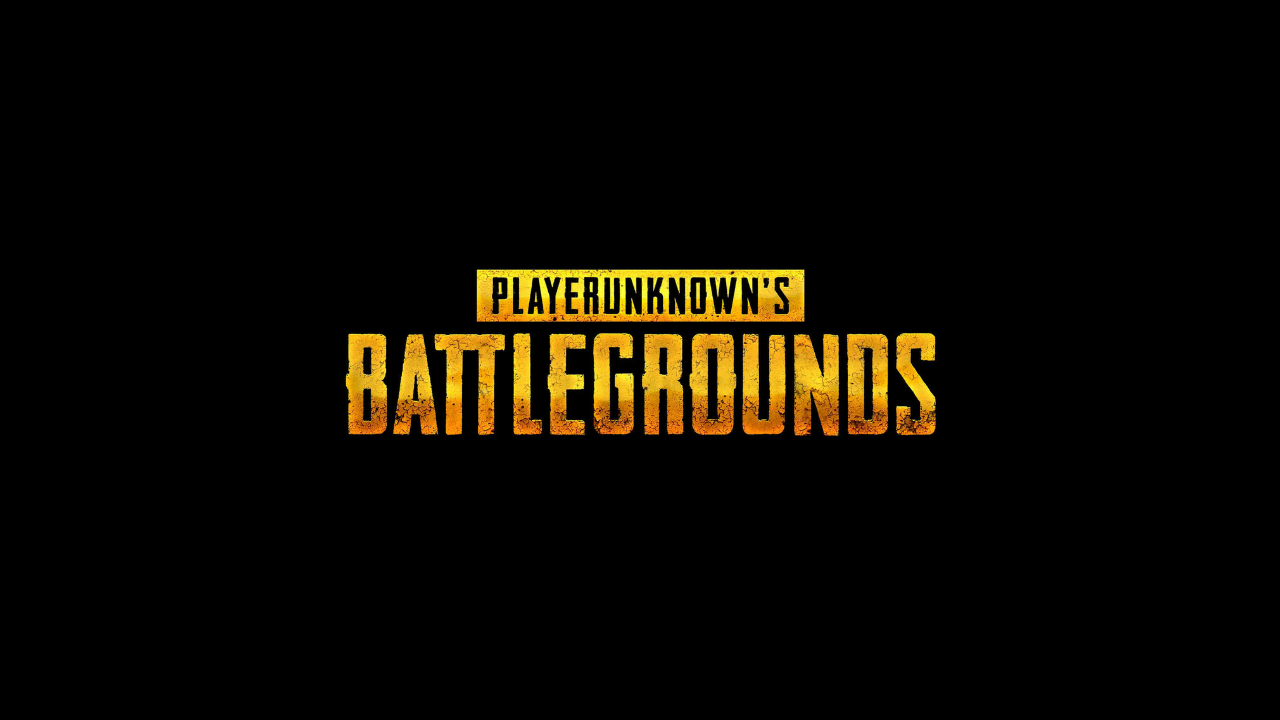 PUBG on PC has received a new update that’s adding some new content and fixes to the game. Update 21 adds a new mode, vehicle, weapon and weapon attachment as well as a reward system for achieving certain things in certain matches. The update will also feature many multiplayer improvements to the game.

The new mode we spoke about is a training mode that allows players to practice without the constant fear of being killed by another player. The practice mode takes place on a small island of 200×200 km and has 14 different zones to try, each zone will allow players to try different things such as using vehicles to drive through tight twisty roads or even jump off ramps. The zones will also allow use of different gun ranges, using different types of grenades as well as trying out different consumables to see their effect.

The map itself can be seen below and shows some of the things on offer in the new training mode:

The weapon spoke about that’s been added is the MK47 Mutant, the rifle will use 7.62 ammo and hold 20 rounds in a clip. There is the option of different fire rates with the ability to fire in both two round bursts or single shot modes. Most rifle attachments will fit the MK47 apart from the stocks.

The new vehicle added to the sanhok map is exclusive and called the Tukashai, it holds up to three people and handles well off-road.

The other thing we wanted to mention that this patch is adding is the objective system that rewards players for completing certain tasks during the matches.

The update is only live on PC but Xbox One fully released PUBG recently adding both the Sanhok map and weather conditions.

If you are more interesting in seeing the bug fixes for PUBG check below: