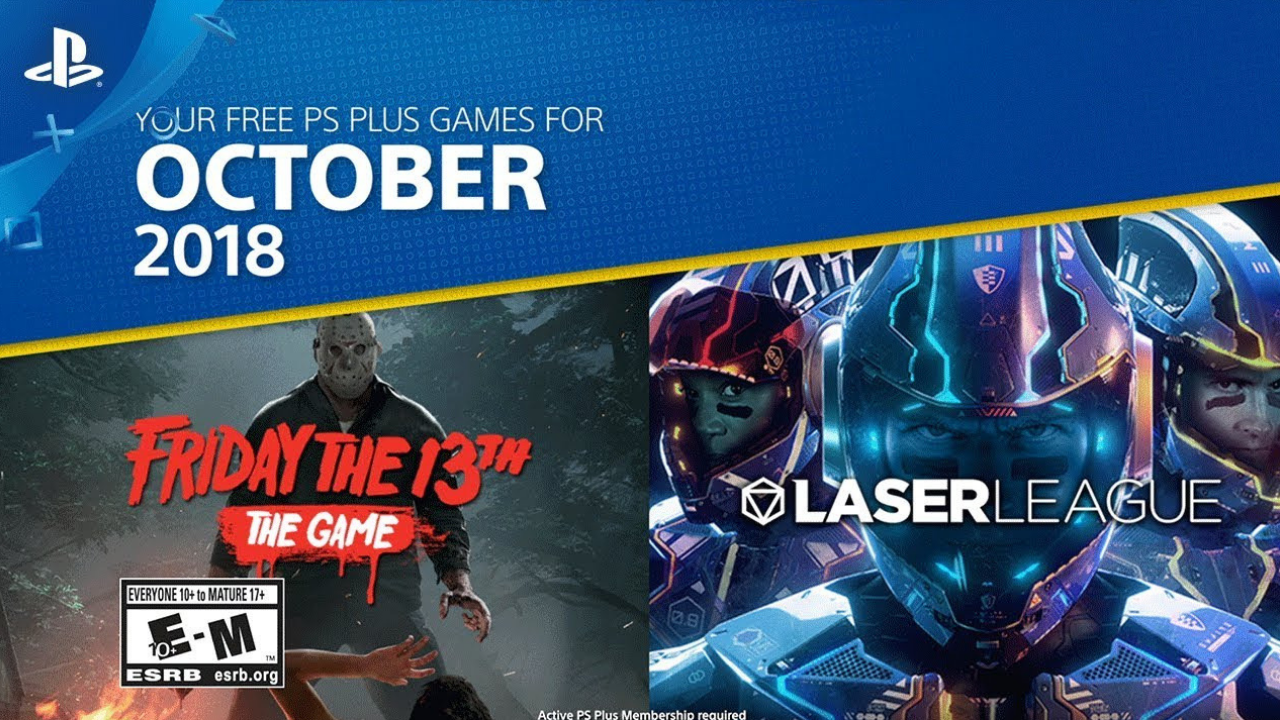 October is only around the corner and Sony has announced it’s free PS Plus games for the month. Being Halloween month it has to be expected that we may be given some spooky titles to keep us busy, Friday the 13th: The Game should do a pretty good job of that!

PS Plus subscribers will be given the opportunity to download two free games for each console, PS4, PS3 and the Vita. The games will be available free between October 2nd and November 5th.

It’s not actually October yet so if you are quick there’s still time to grab Septembers free games which include:

The games that will be coming free in October are: