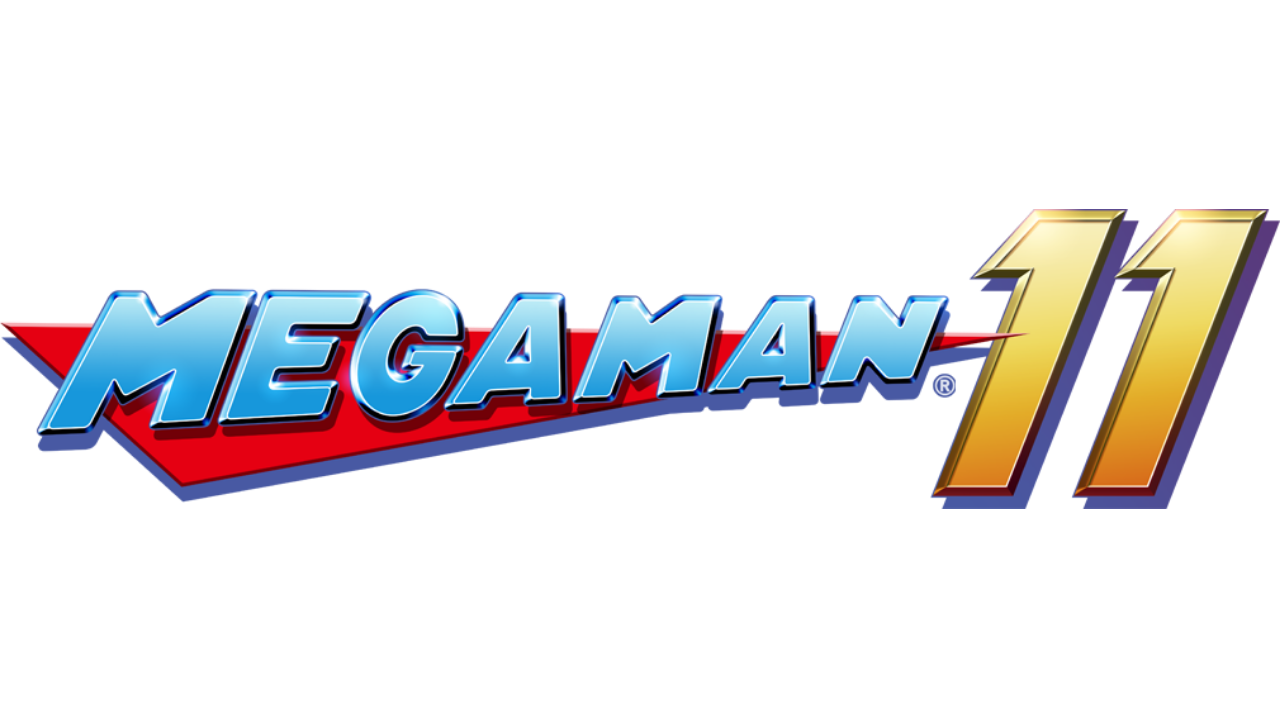 Available now on Xbox One, PS4, Nintendo Switch and PC.

Capcom have finally revived another classic character from the dead with Mega Man making a return to gaming this year in Mega Man 11, how does it stand up against today’s games though?

Mega Man 11 is the first game since 2010 to make it’s way onto console. The little blue character brings back so many memories from my childhood with Mega Man being one of the best platformers around at that time. The latest in the series however features a much improved and cleaner art style, the same snappy and accurate controls and some of the nostalgic music that will take many of us back a few years!

The controls are really sharp and accurate which is what you would want and expect from a platformer that constantly tests your judgement as you jump across gaps and dodge incoming enemies or falling blocks. The option to change your ability that you have gained throughout playing the game is also a great addition, using the right analogue stick you can choose the ability you feel you need to help progress through the level. This helps keep the flow of the game without having to stop and choose it on some other menu in the game.

The new feature in Mega Man 11 is something called the Double Gear. The Double Gear is a meter that is shared for a couple of different abilities, these abilities being able to slow down time or power up Mega Man’s blaster. The slowdown allows you to slow time in the game, this is especially effective for getting out of tight spots when your in trouble with some of the games trickier parts and bosses. The slowdown isn’t unlimited though and timing it right is essential because if the bar does run completely out it will overload and the cool down time on the ability will take a much longer time before it can be used again. Pressing the RB button will activate Mega Man’s other ability which allows him to fire off a much more powerful shot while it’s activated, much the same as the time slowdown this is limited to a small amount of time and using for too long will cause Mega Man to overload it and require a long wait before it can be used again! The charge shot which requires you to hold the X button will charge up Mega Man’s blaster and fire off a powerful shot that can take out more than one enemy if timed and aimed correctly. Rush coil (The dog with a spring on it’s back) can also be called far quicker just by pressing the Y button, this gives you the ability to reach spots that otherwise wouldn’t be within reach.

Mega Man 11 is a very challenging game and will possibly frustrate some players with how hard it can actually be, fans of the original Mega Man games will be well aware of the difficulty and will possibly be something that will attract them to the game anyway! Checkpoints will allow you to respawn once you die if you reach them but this also depends if you have enough lives left, you will most likely find yourself doing large sections of the level over and over before you manage to complete it! The new Double Gear abilities definitely help with progressing through the levels and using the slow time ability is essential on some of the games levels! There is also a newcomer mode which newcomers may actually want to check out, this mode basically makes everything a little more forgiving! Enemies will drop far more health items, Mega Man will take less damage and the crucial one is the checkpoints are much closer being every other screen.

Another thing that can assist the progression through the hard levels is by picking up the bolts in the levels, these can then be used to make life a little easier by spending them in Dr Light’s Lab. Items such as additional lives or extra energy tanks can be brought to make things a little easier as well as parts like the spike boots which stop Mega Man from slipping on icy surfaces.

The levels are set out in eight different levels all with their own boss battle at the end, all leading to the final battle with the robot master Dr Wily. The player can choose which level to actually take on first so you can play the game in any order you like and take on which ever boss you want first, this is also good because if you manage to defeat the boss you then gain their abilities from them for you to use, selecting the right order and having the right abilities may also make things a little easier as you go along.

Each level has it’s own little features and will relate to the main boss in some way (don’t want to give away any spoilers). The enemies or level design itself on the way to the final boss will somehow be linked to them in the things that they do, the Acid man boss level will have plenty of enemies able to spit acid and do damage or Bounce man has a level is filled with balloons that will bounce Mega Man all over the place unpredictably! Each level is well designed and a real challenge to complete! The artstyle as I have already said is a nice improvement to the game and has clearly enabled the developers to really bring the gameplay forward with some of the things that are now possible in Mega Man 11.

Graphically as I said before the game is a much cleaner and smoother bringing it much more up to date, retro lovers may not approve but it’s certainly alot cleaner and clearer on the eye. The performance was also flawless on the Xbox One X with no stutters or problems at all. The audio brought back alot of memories from the old games, the music before the start of the level showing the levels end boss really brought back memories.

Something I have found myself doing is playing through the game more than once, perfecting the level is just addictive! The first few goes of getting as far as possible without dying just allows you to memorise the route, it’s after this you will find yourself taking different routes and trying to get different items that before you probably wouldn’t have even tried to get! The game is also slightly trickier on the first play through due to not having certain things unlocked that can assist with the levels and bosses so replay-ability is great if you are someone who loves perfecting the levels or even speedrunning them! Time attack mode is also included with an online leaderboard if you really want to test yourself against other players and see how good you really are!

As platformers go Mega Man 11 is brilliant and one any fan of the previous games should play! The challenge involved is immense at times and there is plenty to do once you do actually manage to complete it with the Time Attack mode being very additive and perfecting every level taking it’s best route something that will take time to master! Graphically the game looks really nice and it’s great to see the game move forward and look far more up to date. The game does offer a newcomer mode for anyone new to the series which is nice but the challenge is there for anyone who wants to try and tackle it away from this easier mode! Levels and bosses are well designed and controls are accurate and snappy! I would highly recommend to any platform game fans out there.