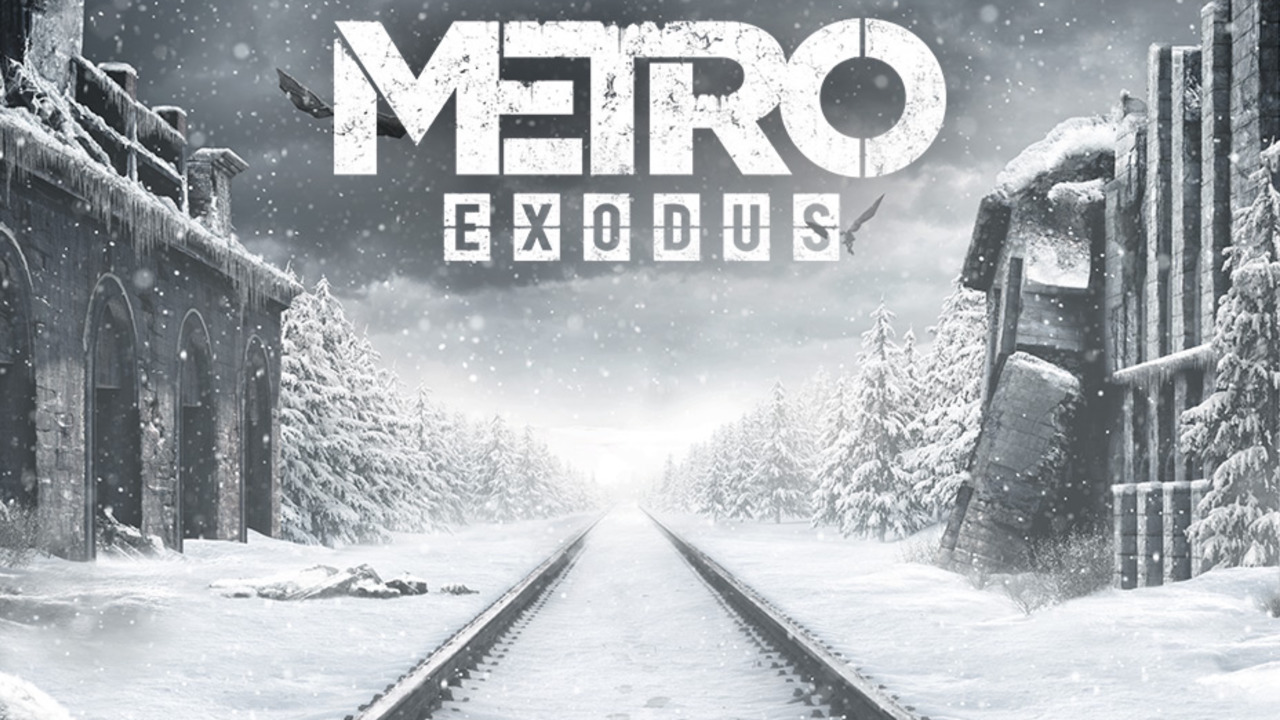 Deep Silver and 4A games have today revealed the story trailer to the much anticipated Metro Exodus which is due to launch February 15th 2019. The trailer which is linked below showcases a host of new characters and a first look at some of the locations Artyom and his band of Spartans will visit as they journey across post-apocalyptic Russia.

The trailer which is narrated from the perspective of Anna, the top sniper for the Spartans order and also Artyoms wife showcases some of the hostile world that lies in wait in Metro Exodus.

Deep Silver and Microsoft also announced the Xbox One X Metro Saga Bundle – which is now available to pre-order, this bundle contains a 1TB Xbox One X Console and all three Metro games; Metro 2033 Redux, Metro: Last Light Redux and the upcoming Metro Exodus. For newcomers to the series, it’s the perfect way to jump into this immersive franchise from the beginning.