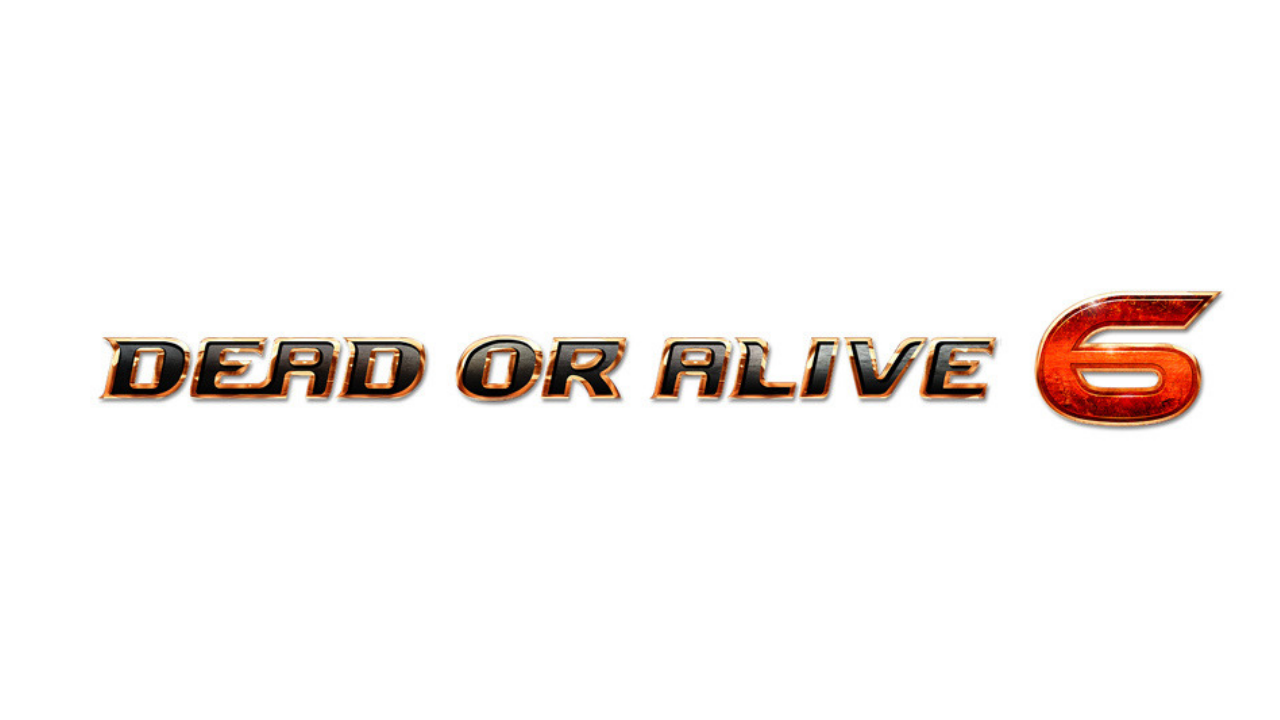 Koei Tecmo have released the latest game in their Dead Or Alive fighting series, are new fighters and new mechanics enough to keep the series feeling fresh and new though for a series that’s been around for twenty years?

The Dead or Alive series is mostly remembered for the slightly exaggerated size and movements of certain female body part as well as some overly revealing costumes, this has been toned down over the years thankfully and female characters are now dressed looking like they are going into a fight rather than how they did before! The breast size however and the overly bouncy physics are still present but if this is a problem you will be pleased to know the physics can be turned off.

There are plenty of costumes to unlock as you progress through the game but most of the more revealing outfits are DLC so if you find them a must for some strange reason you will need to fork out a little extra to see your favourite characters a little less dressed 😯.

With all this attention given to the fighters and their costumes the game has to look good and visually it really does! Characters are really well detailed and there is a pretty large selection to choose from, all with their own styles and costumes that will need to be unlocked before you can use them. In DOA 6 the developers have also focused on giving the characters a bit more grit instead of harmless looking characters, this time around you will clearly see the characters bleed, bruise and clothing will often take damage as well, holes and rips will appear revealing more of your characters body. It is pretty obvious where the focus of the game has been put sometimes!

The easiest ways to unlock items is by putting yourself through the DOA quest mode, essentially fights with specific requirements. You will need to complete a set challenges such as for example doing a certain amount of hits in a combo or counter certain moves. The more you manage to complete the higher amount of in-game currency you will receive as well as acquiring the all important costume pattern parts that are used to unlock outfits.

While the DOA quest can feel a little repetitive it did teach me how to fight and trying to complete some of the harder challenges can be really tough! After a few levels of DOA Quest I found Instead of mashing my controller to pieces as I was before, it helped me learn how to perform loads of different moves giving me most of the basics of the game which is something I have never really bothered with in a fighting game before, In all honesty it’s probably half the reason I’m so bad at fighting games! Something that I don’t really like about the game however is how the unlock system works, instead of earning the currency and spending it on what you want it is all done randomly! The costume you unlock is totally random and you have no choice in where the costume parts are spent. I would have preferred unlocking costumes for the character I am using but instead it could be unlocking for a character ill never use and never even want the costume for.

DOA 6 has plenty of variety in it’s fighting styles and pretty much everyone will find something they like while also having enough that if you change alot it will always feel different, Karate, wrestling, and Ninjutsu just name a few to give you a good idea on the amount of fighting variety the game has. Fighting is fast and accurate and reminds me alot of past games just with a few new that I don’t remember from the old games like close ups when a more violent move is being performed.

The games story is something that I did find confusing, It’s set out in a grid like map and each box has a a bit of the games narrative, each one however can be for one of the game multiple characters and the layout for the whole thing is just confusing. I constantly found myself a little lost with the whole story and the way the whole thing was set out! Throughout the story mode there is a few cutscenes, voice acted with pretty bad facial animations but graphically the game does look fantastic and runs really well on Xbox One X with zero performance drops that I have ever seen throughout my hours of playtime.

I have always enjoyed the way DOA fights but the overly sexualised side of the game was always a bit of a put off, DOA6 however has really toned this side of things down and the options are there to suit how you want things. The story mode feels a bit of a mess and extremely confusing but DOA Quest mode is great for acquiring some of the games locked content while also training and improving your own skillset! Graphically the game looks fantastic and performance was perfect on the Xbox One X with no frame rate drops. Plenty of content to unlock and an online mode to test yourself against the world as well as the story and arcade mode should be enough to keep fans coming back for a while! DOA 6 is the best in the series so far and I am fairly sure fighting game fans will be happy investing plenty of time into the game!