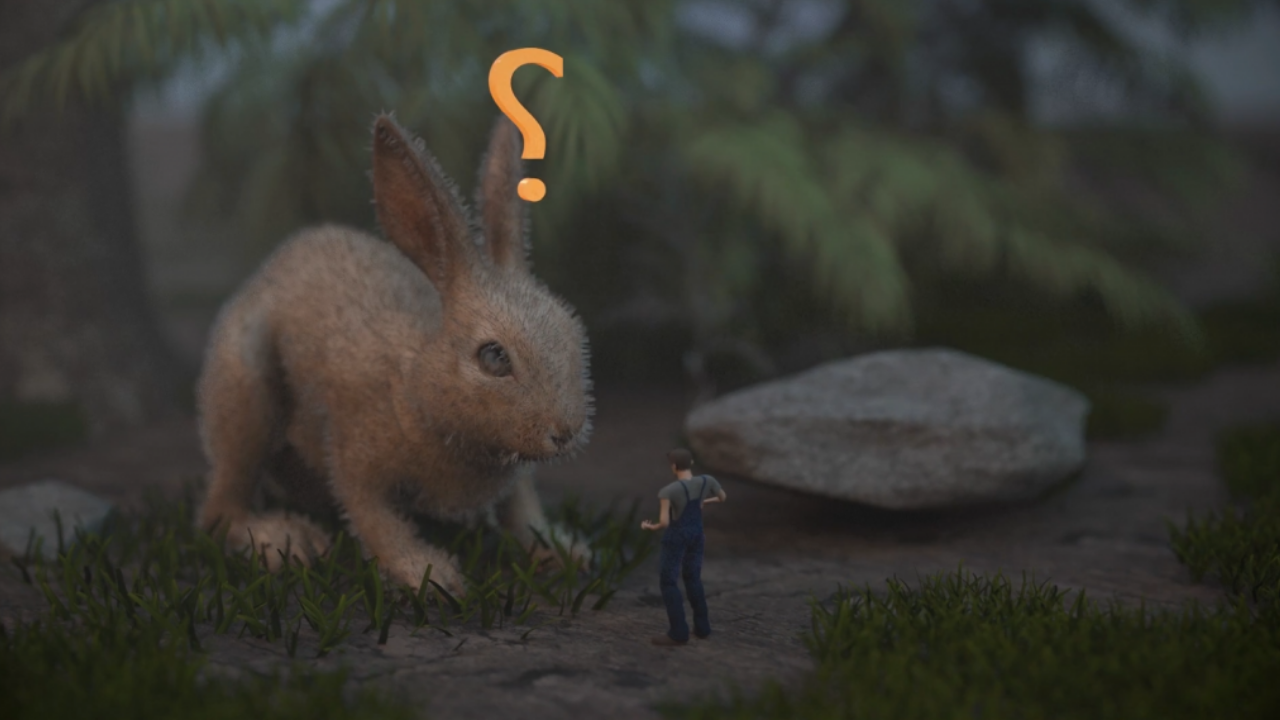 Microman is looking much like a much loved film from years back, sadly the ant that was so helpful in the film (sad kid moment) won’t be so helpful in this game as the screenshots below show. The game is an interesting concept and something different to anything we have seen in a while.

Developed by Warsaw-based Glob Games Studio, MicroMan will launch for PC via Steam in 2021 with a PlayStation 5, Xbox Series X and Switch version all to follow.

The game allows players to experience a world from a micro sized prospective, another game with a similar design called Grounded was announced recently so it will be interesting which one prevails.

“MicroMan is a new game combining adventure, action, and survival that will allow you to look at the human world from a completely new perspective. It will offer very diverse gameplay and a crazy, humor-filled story.

MicroMan is being developed mainly with single player experience in mind. The release will combine, among others, elements of action adventure, arcade, and survival games. The main protagonist will be a laboratory worker who, as a result of an unfortunate incident, falls into an experimental reduction capsule and gets shrunk to the size of a small insect, sounds much like a certain film from many years ago with just a slightly different plot.

The main story and aim of the game will be to try and return your character to his normal size. The developers explained that the road to this will be neither short or easy and will have plenty of diverse and interesting elements. No dragons or big scary enemies here, the main threat will come things we see often such as hedgehogs, frogs and ants! Judging by the screenshots travel might be available in air by butterfly which may be a safer route but we don’t know what might attack in the air yet!

Gameplay will also be affected by decisions you make in-game so make sure your making the correct decision before you make it.

The player’s goal will be to find a way to return to his normal size. As the developers explain, the road to achieve this will not be short and easy, and the gameplay itself will be very diverse and include various interesting and surprising elements. The game will involve face-offs with powerful enemies (such as ants, frogs and hedgehogs), unusual means of transport (e.g. a butterfly), thinking how to overcome obstacles and making sure the hero is in good physical condition. The creators have also announced that MicroMan will feature decisions that will directly affect the gameplay.”