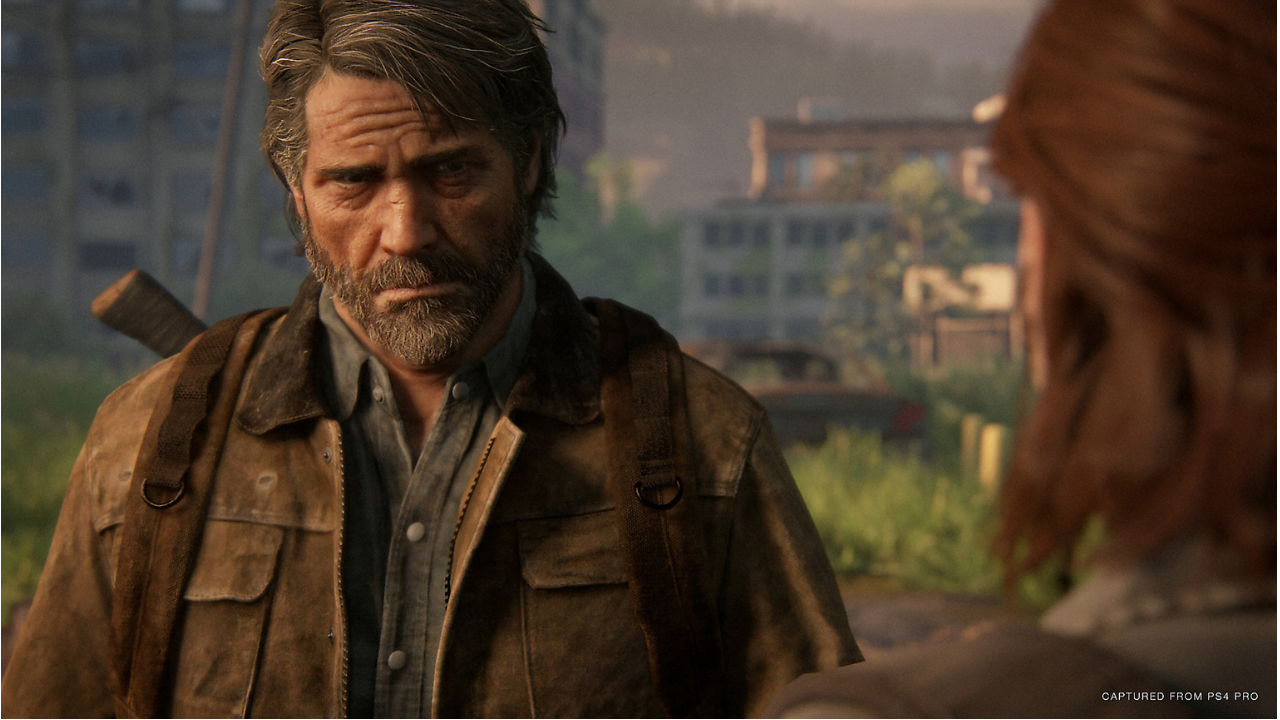 The actor who plays Joel shares what to expect from the upcoming PS4 game.

The game was set to be released in May but due to COVID-19 it has no been pushed back with no official release date. The statement from Troy Baker will keep fans wanting but most are disappointed by the delay as to be expected.

Troy went on to say:

He said about the overall story itself is that he hopes the narrative challenges it’s players expectations of what the game world is, what the game actually is and who the characters actually as well as everything else. He said “I think they will have a completely different experience than if they go in close-minded.”

Baker was left amazed after hearing the games plot for the first time.

Troy also spoke about the first time he heard what director Neil Druckmann had in mind for the Part II, Druckmann invited Baker to his home years ago to explain the game in detail and by the end of it Baker was left amazed!

Baker said “By the end of it, I was silent-like I was sat at the feet of the greatest storyteller. It was an amazing story,” He also said “I don’t know if people are going to like it or they’re going to hate it, but they definitely will NOT be ambivalent about it,”

While the delay is going to disappoint most it does look like this one will be worth the wait even for a few extra months if it takes that long, the screenshots below taken on a PS4 Pro showcase how beautiful the game looks and the stunning amount of detail in the games world and it’s characters!