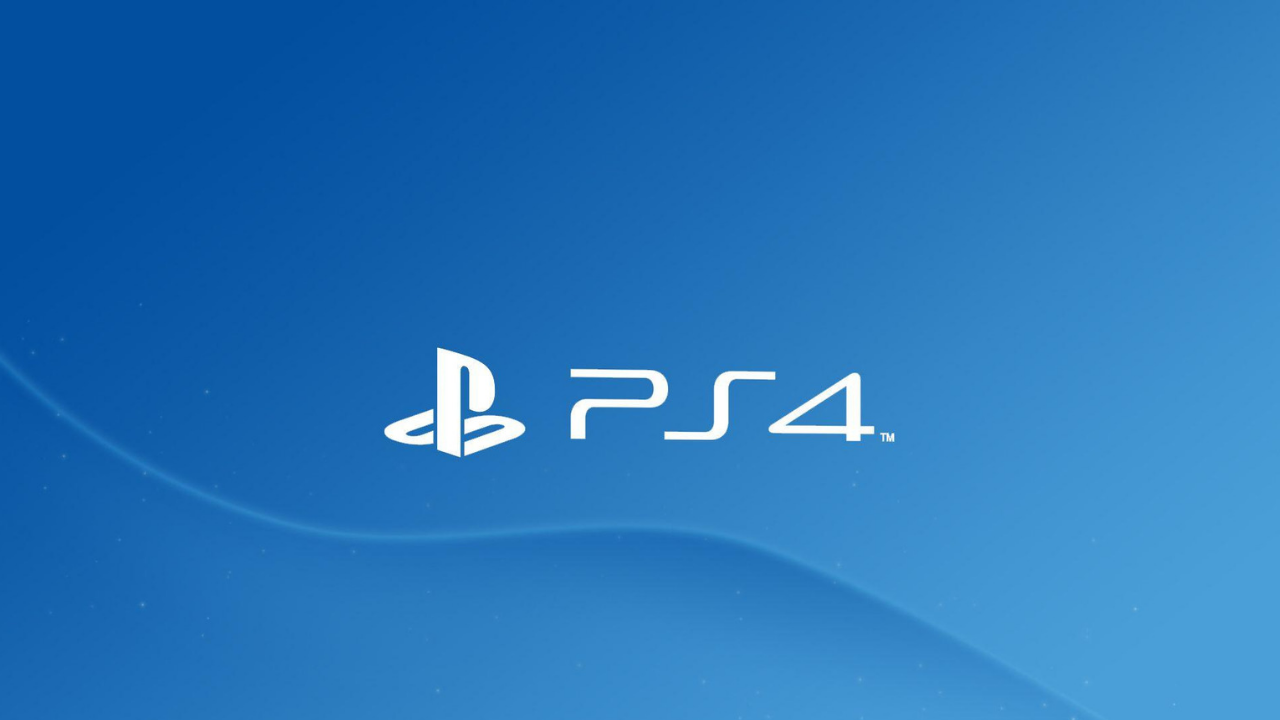 Sony has today released their 7.50 firmware update to the public after spending some time in beta testing. The update is around 472mb.

Details for the latest firmware are as follows:

The update has been in Beta since around the start of March, beta testers were sent an email stating changes, for information on this see twistedvoxel.com for information when they covered the Beta.

One of the things outlined for an important change was HDMI Devices, the firmware has implemented a new HDMI standard which should assist compatibility with newer technology.