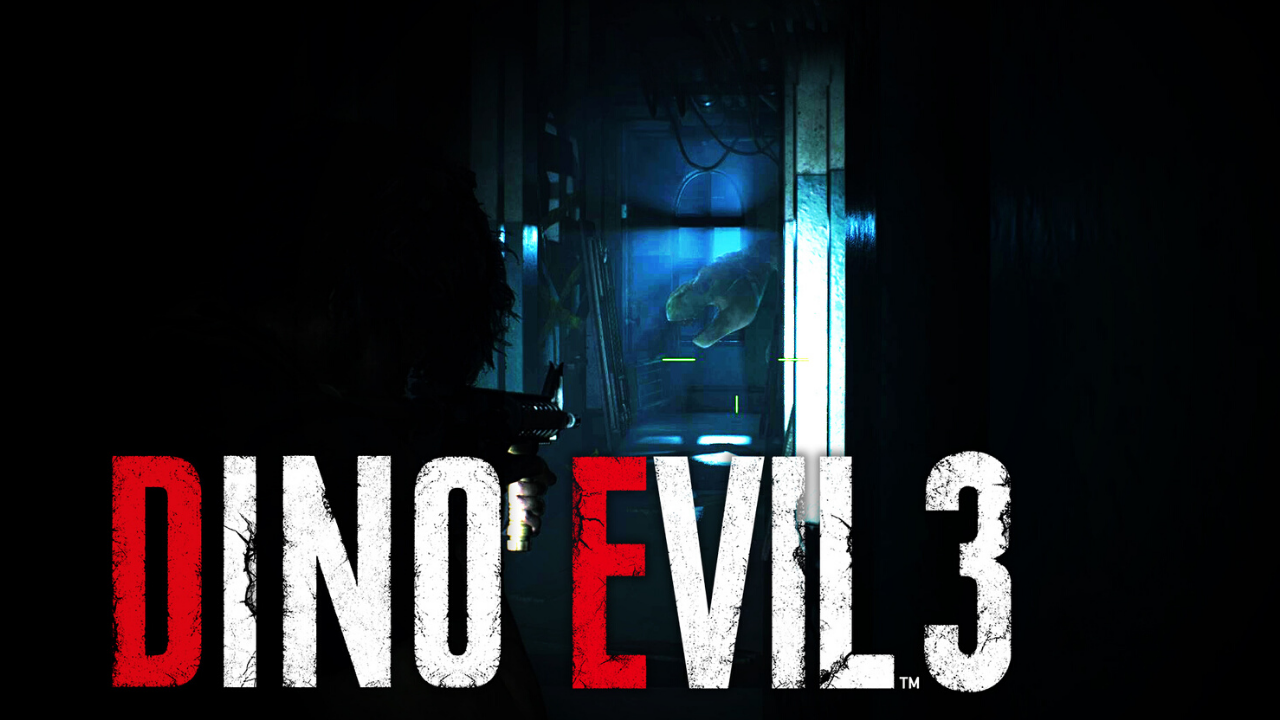 Dino Crisis is one game that would certainly benefit from a remake but for the time being fans will have to make do with this modders version that can be downloaded from Nexus Mods. Please note you will need the base game to play this mod though.

The mod shown in the video above changes all zombies in the game to dinosaurs but also changes Jill’s outfit to the one from Dino Crisis. While it is nice to a modder making efforts to revive an old series there is clearly a few issues, dinosaurs look a little undetailed and from the video show some hit detection issues but with time maybe the modder will improve these things.

For now this is the closest we will get to a Dino Crisis Remake but with Capcom clearly open to reviving old classics then who knows, maybe dinosaurs will be next!