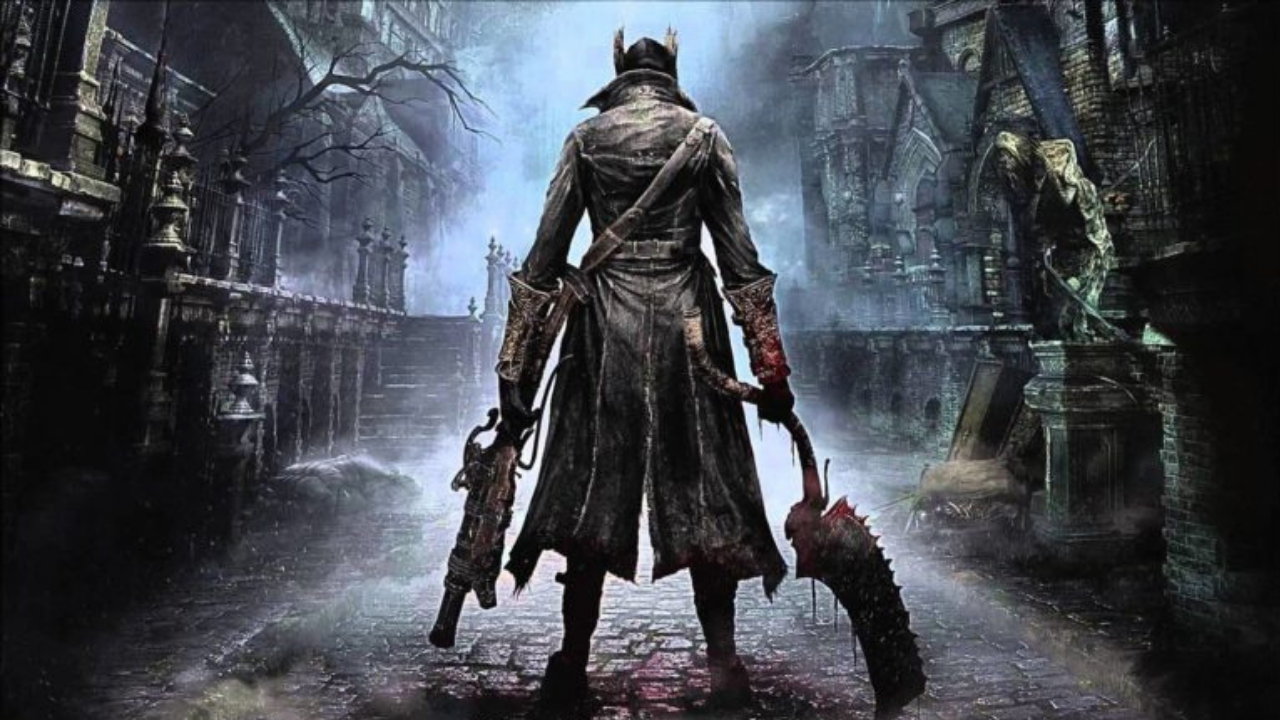 Bloodborne Patched to run at 60FPS

It seems like we have waited forever to be able to play Bloodborne at 60FPS but it is now possible to do so through a hack but please note it’s not the best solution.

The game currently doesn’t have an official PS4 Pro patch, meaning the game runs at 1080p 30FPS, the PS4 Pro can’t even flex it’s extra power in boost mode because of this.

The mod mentioned in the title though is made by a modder called Lance Mcdonald and allows users to run the game at 60FPS.

As you can see from his tweet he says: I patched Bloodborne to run at 60fps. It works alright (about as good as the Dark Souls 3 PS4 Pro patch does) except for the fact that the game doesn’t have proper timing and the entire game basically runs in fast-forward. This is running on a base PS4.

For the time being this is as close as we will get to 60FPS with Bloodborne but at least there are people out there trying to make it happen.