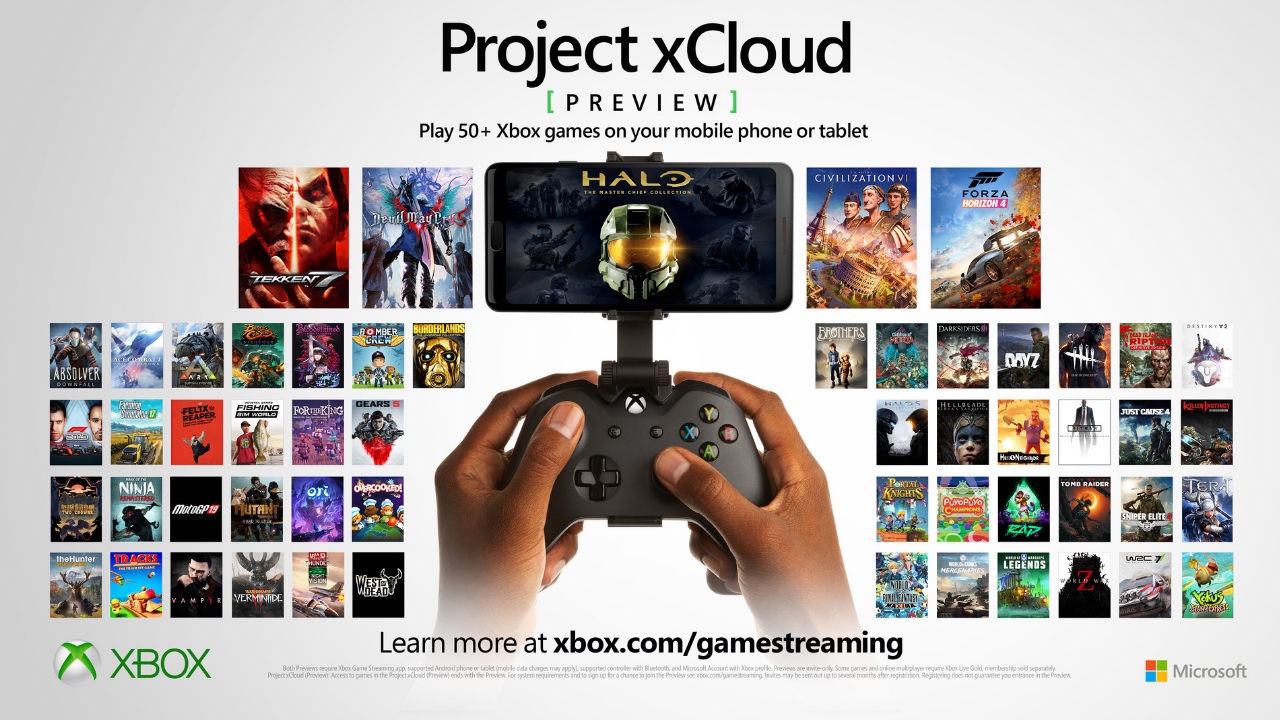 Microsoft released an earnings report yesterday, sharing some figures about Xbox Game Pass, amazingly with over 10 million users. This amount of users makes the service worth a huge amount of money!

We’re excited by the response to Xbox Game Pass and yesterday we announced that Game Pass now has over 10 million members from 41 countries worldwide. Xbox Game Pass inspires a new era of gaming – where the community with the same Game Pass plan can play a large common catalog of the best games, discovering new titles and experiences together. With Game Pass, we want to answer the question: what to play next with my friends?

We’re still early on this journey, and in the last two months, we’ve seen how important gaming can be to our community.

After joining Game Pass people play 40% more games and more than 90% of members have played a game they wouldn’t have tried without Game Pass – often discovering new genres they have not yet experienced. This speaks to our passion at Xbox for sharing and celebrating the games that we love and for showcasing works, from blockbusters to indie developers with unique points of view.

These figures could jump even further with the launch of Project xCloud, a streaming option allowing users to play their Xbox library on other devices such as phones, tablets and laptops.

Project xCloud is currently in preview but should fully release later in 2020 hopefully around the time of the Series X.