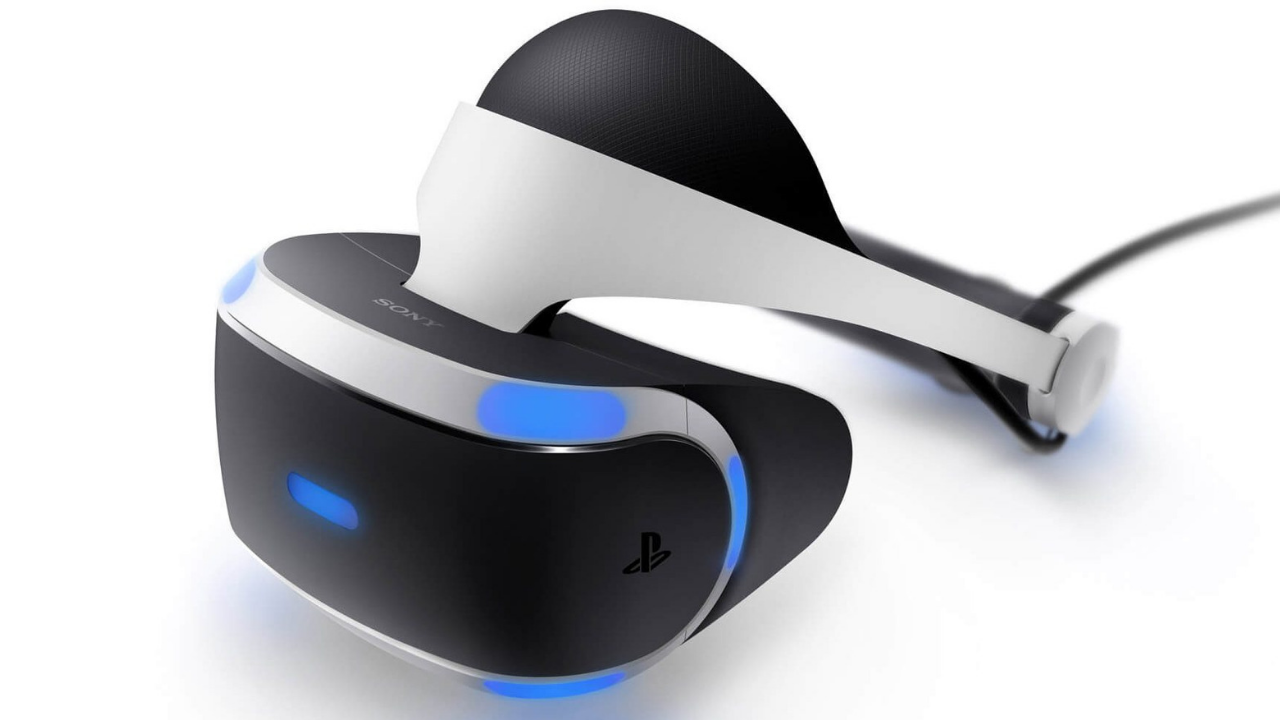 Patents for a few of Sony’s new future inventions have been released one in particular grabbed attention and it was the PlayStation VR facial tracking patent, it is thought tracking facial features will provide a more realistic experience for it’s players.

The tracking will include eyes and mouth movements and in the document below it shows an avatar on-screen mirroring the movements.

Below are some more images this time showing how the VR headset will work in-game with the center point being your nose. The headset looks to be designed slightly different from the original PSVR headset and we can only imagine this is what the headset will look like for the PS5.