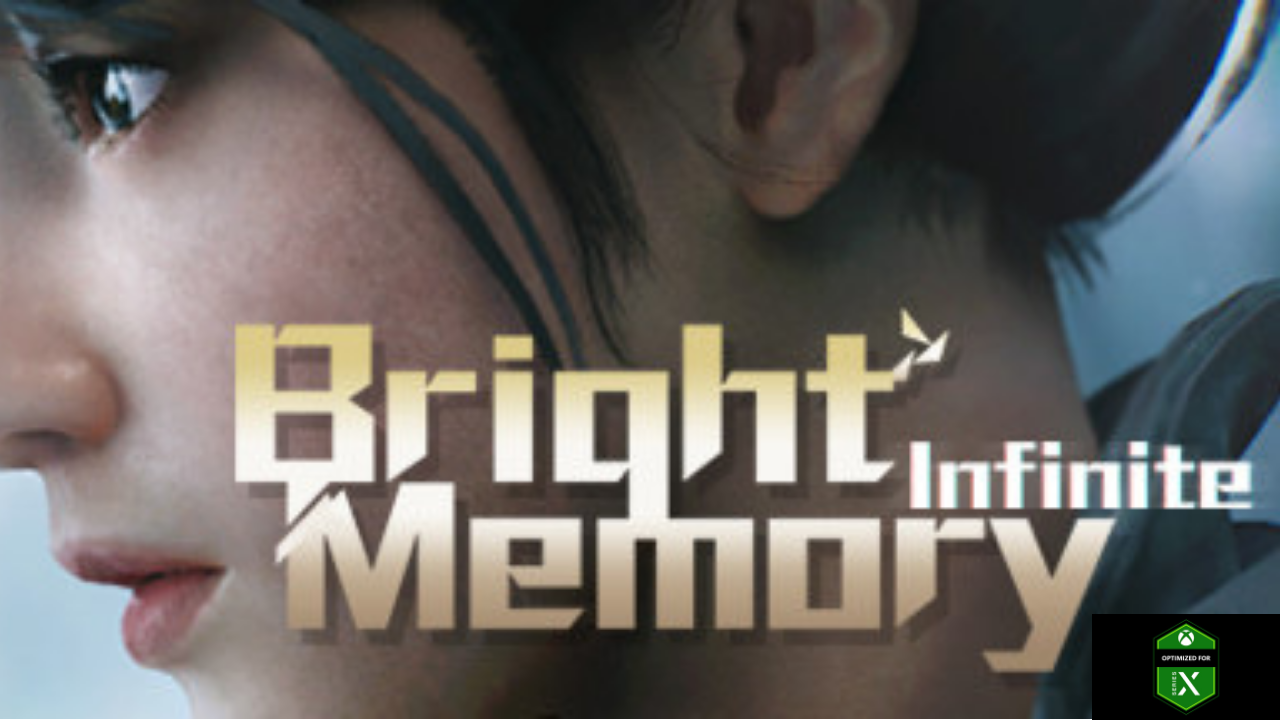 Bright Memory: Infinite showed off it’s amazing trailer which was one of the highlights of the whole Xbox reveal, the announcement trailer showcased some amazing visuals and performance, lighting looked fantastic and the detail everywhere gives us a good idea what to expect from the next gen consoles come the end of the year!

Bright Memory: Infinite is set in a sprawling, futuristic metropolis in the year 2036.

The player will take on the role of Shelia, a member of the Supernatural Science Research Organisation (SRO), an organisation in possession of more advanced science and technology than even the military. BM:I is full of breathtaking fun and exciting action, such as navigating a spaceship that can travel through time, battling ancient samurai displaced from 1000 years ago to the present, and exploring a wormhole that has appeared on Earth.

By now I’m sure everyone has seen Bright Memory: Infinite‘s appearance on Inside Xbox. In addition to the deep and rich story, another main feature of the game is its adrenaline-pumping game-play design. With the way I’ve designed the battle system, players can experience lightning-fast combat using a variety of skills to create their own personalised style of fighting. Basically, any skills can be combined and will generate different effects when utilised and it’s up to the player to figure out how to best use these skills both in and out of battle. Some skills can be used to overcome certain obstacles or solve certain puzzles, be it in combat or while exploring the futuristic world.

The quality of the graphics of Bright Memory: Infinite for the Xbox Series X is the aspect I focused most on throughout the game’s development, in order to truly harness and show off the abilities of the next-gen system. This can particularly be seen in the wormholes appearing in the game. I’ve also made use of the dramatic visual effects made possible by the Xbox Series X, which can be seen in dynamic scenes in which wind, rain, leaves, and pebbles are visibly sucked toward a wormhole as the player explores their surroundings. These stunning visual effects are all possible thanks to DirectX Raytracing (DXR) on the Xbox Series X.