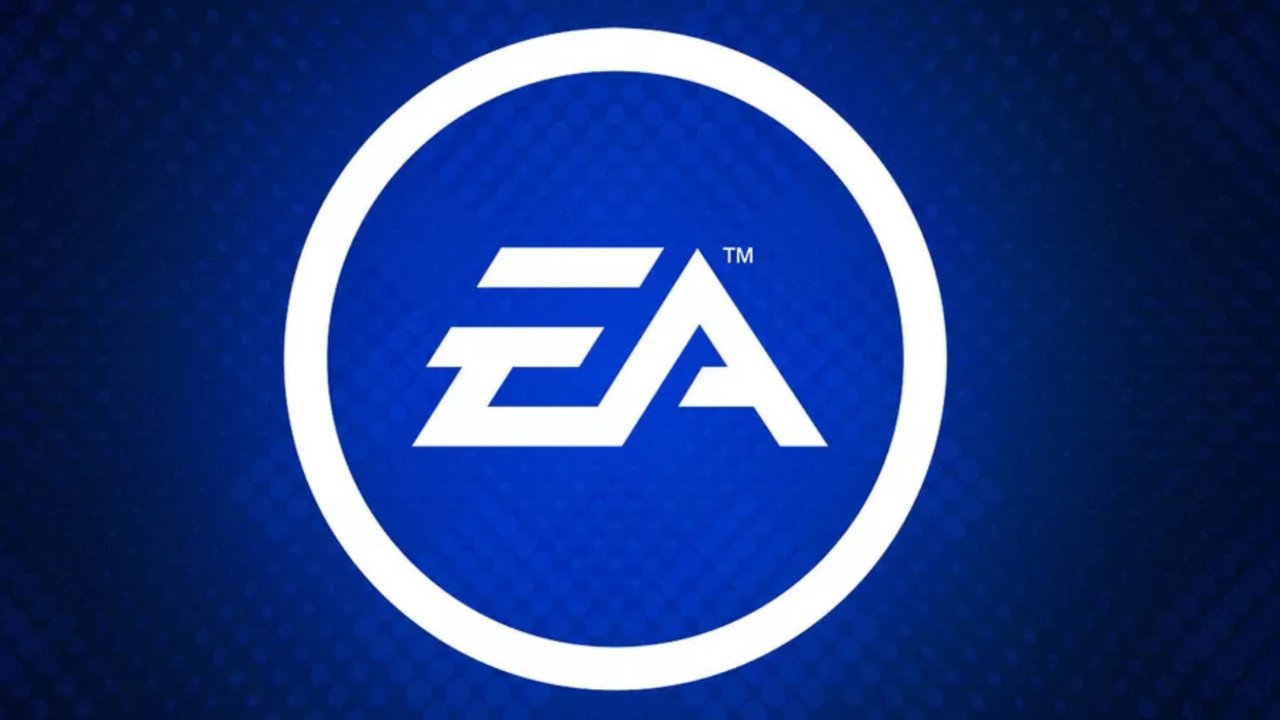 EA released the financial results for their fourth quarter this year, in the report they confirmed they have a number of projects in development. Why the usual Fifa games are expected to come there were also mentions of new projects coming later.

The confirmed list of games for 2021 includes Burnout Paradise Remastered for the Nintendo Switch and Command and Conquer Remastered for PC. The list also included usual yearly games such as FIFA 21, Madden NFL 21, and NHL 21 on multiple platforms. They also plan to launch an additional sports game later this year that should be announced at their upcoming EA Play event.

The screenshot above is the interesting bit as it states they plan to release more sports games this year and have an unannounced EA Sports title, an “EA HD” title, four EA Partners titles, and two mobile soft launches. They are also working on Medal of Honor VR with the partnership of Oculus.