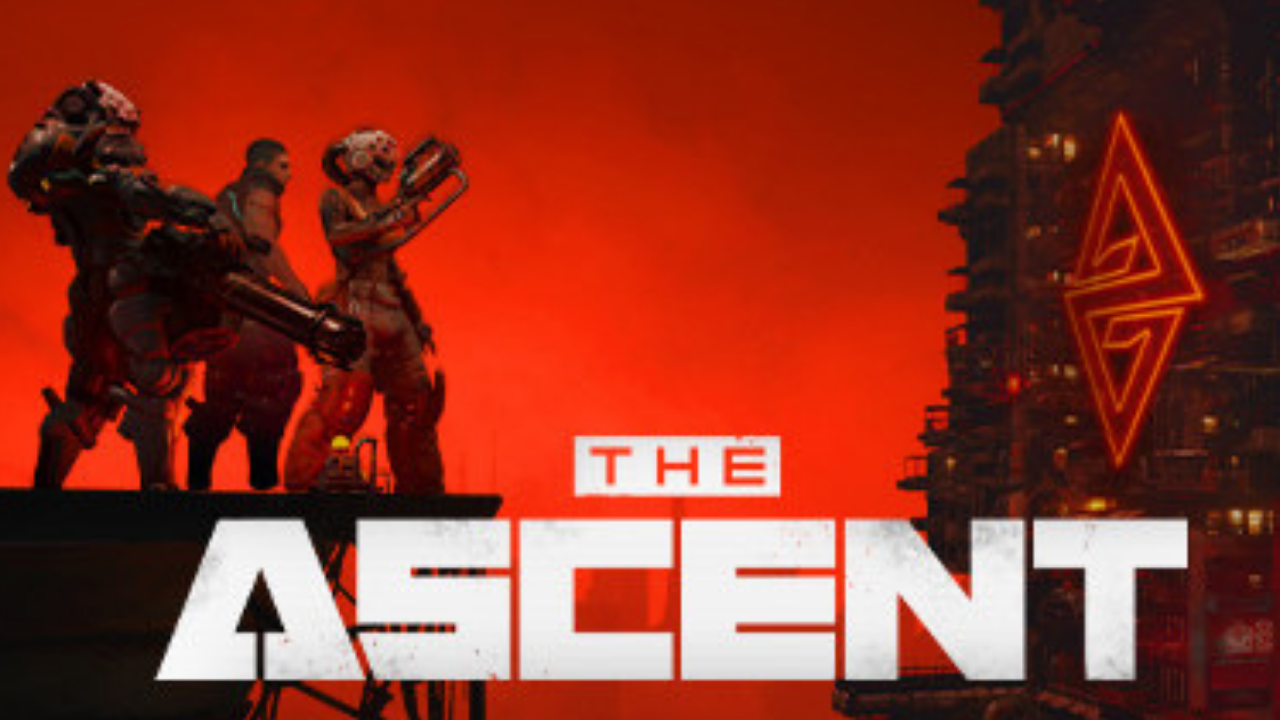 Looks like Cyberpunk 2077 isn’t going to be the only Cyberpunk game releasing.

The Ascent is coming to Xbox Series X and will support smart delivery, this means whether you buy the game on Xbox One or Series X you will be able to play the game on both consoles.

“The Ascent is a solo and co-op action RPG set in a cyberpunk world,” Said Microsoft. “The mega-corporation that owns you and everyone, The Ascent Group, has just collapsed. Confusion and chaos ensue, security and order are in disarray, and without protection, everyone is left to fend for themselves. Stop gangs and hostile corporations from taking over and discover what really happened in this explosive sci-fi shooter.”

While we have no official release date it is thought the game will release sometime later this year, maybe even in time for the launch of the Series X in holiday 2020.