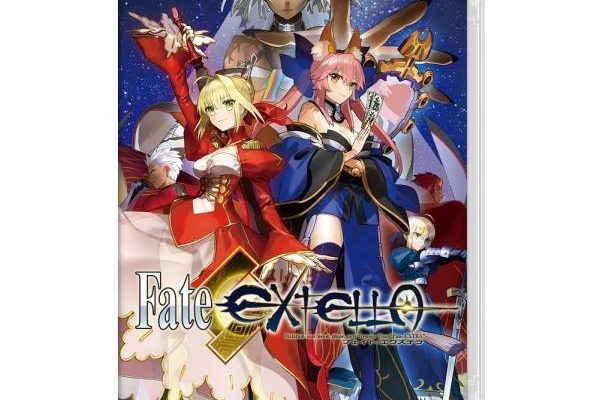 Fate Extella has players take control of a mythical servant with overwhelming powers to take down hordes of enemies alone in an intense action game setting!

a version for Microsoft Windows is also due for release on July 25, the same day as the Nintendo Switch Version.