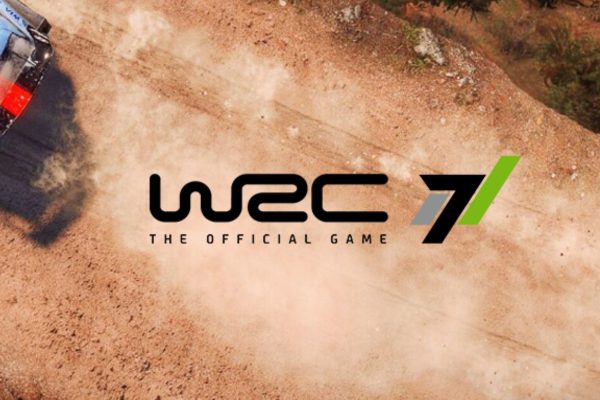 All three videos show the improvements made to the car physics, specific details of each road surface and changes to the level design, resulting in roads that are even more realistic.

The official 2017 FIA licensed rally game WRC 7 will be available on Xbox One, Playstation 4 and PC September 26th.

Anyone pre-ordering will receive the day one edition of WRC 7 which includes access to bonus car Porsche 911 R-GT!