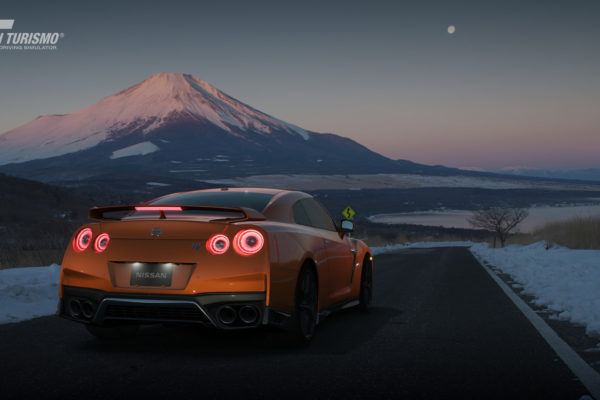 Playstation Japan have released gameplay footage of the upcoming Gran Turismo Sport for PS4. The video is posted below and cut straight to the gameplay footage as the show is in Japanese so unless you understand Japanese skip to the racing footage.

Gran Turismo Sport releases October 18th in the UK and this latest game play footage certainly shows what we have to look forward too!

Details can be found HERE on Gran Turismo Sport and as expected anyone playing on a PS4 Pro can experience one of this years most anticipated racing games in 4K, 60fps, HDR as well as also having VR!