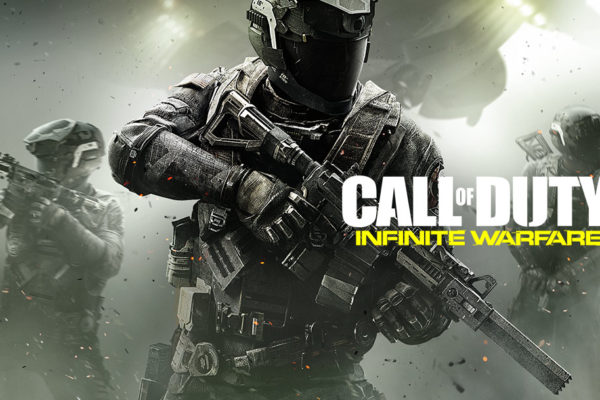 Call Of Duty fans have been treated to a new mode on Infinite Warfare called Gesture Warfare.

Infinity Ward have announced and detailed the Gesture Warfare mode in a post on the Infinity Ward Reddit Page.

Players will be able to point a gun by pointing a finger to shoot as well as using a lighter to set off an explosion, while not being serious this does look pretty fun!

Players will randomly rotate through nine different gestures after each kill, there will also be a score limit of 20!

The following gestures on offer are:

Infinity Ward described the following new mode with some more details below:

• Every kill with a gesture (or by launching the Flick Black Hole) will cycle to another gesture, like Gun Game

We can’t wait for you to play and want to hear your feedback along the way. We’ll be monitoring your comments and suggestions, so feel free to tell us what you like, what you don’t, and what you’d like to see.