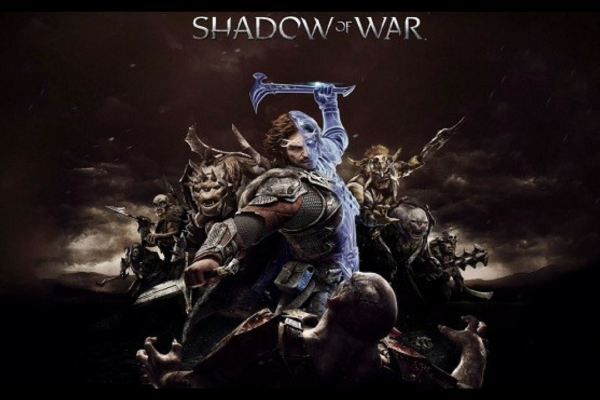 Shadow Of War will be available on Xbox One, Xbox One X, PS4, PS4 Pro, PC from October 10th.

Middle-Earth: Shadow of War is set between the events of The Hobbit and The Lord Of The Rings. Set in an open world it’s an action RPG, engrossing the players in a richer and more expansive world. Epic heroes and villains will be aplenty as well as iconic locations with whole new casts of characters with untold stories.

The latest trailer features the Warmonger Tribe, a faction of orcs who take reverence for warfare to new levels. These not so friendly orcs will slaughter anything in their path with any moment not spent in battle being a moment wasted!

The Warmonger orcs are masters of War and combat while honouring Sauron’s name with every battle won!

With just over eight days until release we can’t wait to get started on Shadow of War..