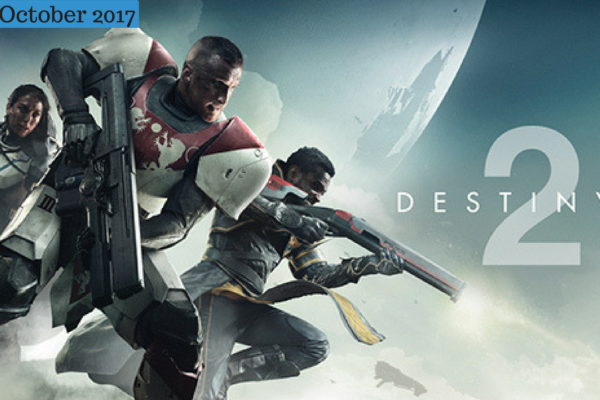 PC gamers will today finally get their hands on Destiny 2! The highly anticipated FPS finally makes an appearance on PC after being released already on console in September.

Destiny 2 on console was released at midnight local time but PC gamers will have to wait for the global roll-out which is scheduled to release all at the same time!

One of the big advantages of playing on PC is visually and fps output, being able to play 4K 60 fps is going to really make a massive difference! Destiny 2 is sure to push gaming PC’s to the limit, is your up to the task?

The modes and features on offer for the PC are:

Destiny 2 will use Blizzard’s battle.net.

Some other details on Destiny 2’s PC launch

No cross save or cross play feature

it had been confirmed by Bungie that there will be no cross play or cross saves between the console and PC version of Bungie’s FPS. Characters between the two will not be transferred between the two and a new character will need to be started on each platform.

No character transfer from the original Destiny

As with Destiny 2 on the console, the PC version will not allow players to transfer characters from the original Destiny. This gives everyone an even playing field to start from giving new players to the Destiny series a fair chance against so of the more experienced players.

Destiny 2 on console has already been a huge success and we can’t imagine that the PC version will be any different, having the added bonus of performance and visuals it has to be the best way to play Destiny and we can’t wait!