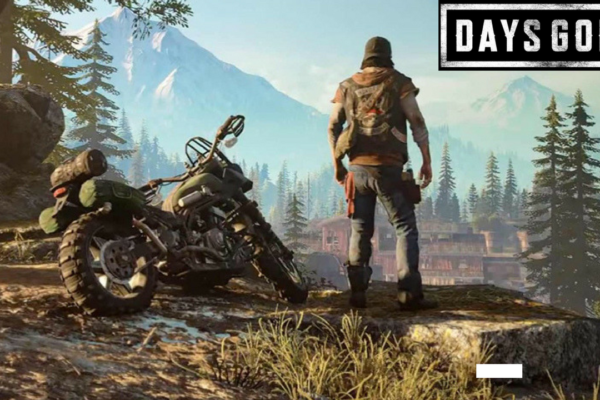 Zombie fans we have some bad news! The PS4 exclusive Days Gone won’t be releasing this year.

The news broke when Sony released the following statement on Eurogamer: “We can confirm that Days Gone will now be releasing in 2019,” Sony told Eurogamer in a statement, “and we will keep you updated on the launch date.

Disappointing news for PS4 fans but at least exclusives such as the new God Of War and Spiderman game, just to name a couple should be enough this year to keep players busy!