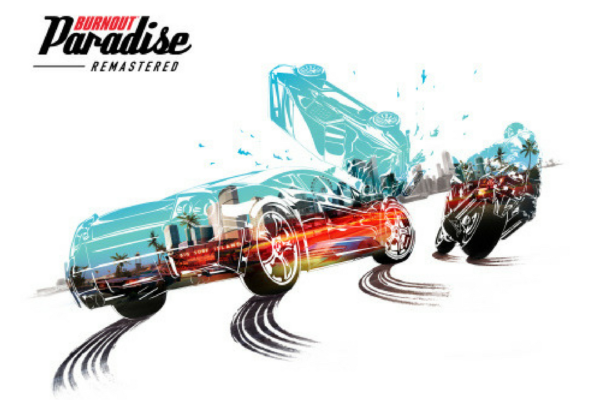 Burnout Paradise Coming To Both Xbox One & PS4 Remastered!

Available March 16th on both Xbox One and PS4.

EA is releasing it’s first EA remastered title for this generations consoles and it includes content from the original base game and also DLC!

Burnout Paradise Remastered will include the original base game and the eight add on packs released during the Year Of Paradise, this also includes the drivable world with Big Surf Island.

Xbox One X and PS4 Pro players will also benefit experiencing this classic in both 4k resolution and 60fps!

The game will be available March 16th in stores and digitally for £34.99. It will also be available on Origin for PC later on this year. EA Access members will get early access on March 9th and be able to experience it before it’s worldwide launch.