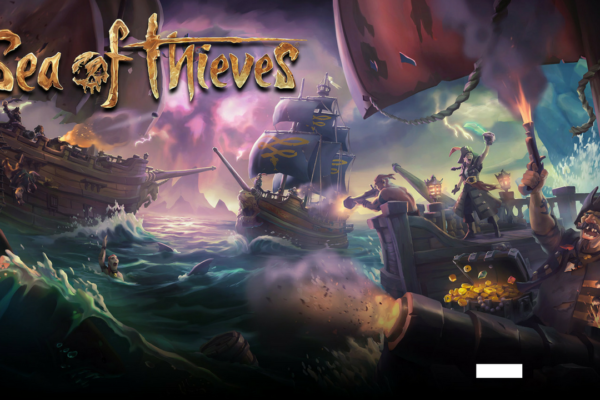 With Sea Of Thieves coming in the upcoming days the install size has been revealed giving players the information on how much size they will need to clear and download before they can finally get playing on the latest Xbox Play Anywhere title!

Sea Of Thieves is due to launch March 20th and will be available on both PC and Xbox One, buying the game digitally will offer players the chance to own on both platforms with just one purchase!

The game files for Xbox One will take up a total of 18.73 GB while the PC version will require 19.60 GB of free space. The Xbox One X will take advantage of the game in 4k resolution as well as HDR10 support.

From all the beta access had we personally can’t wait to get our hands on it come release day and start exploring the colourful and open sea the game has to offer.