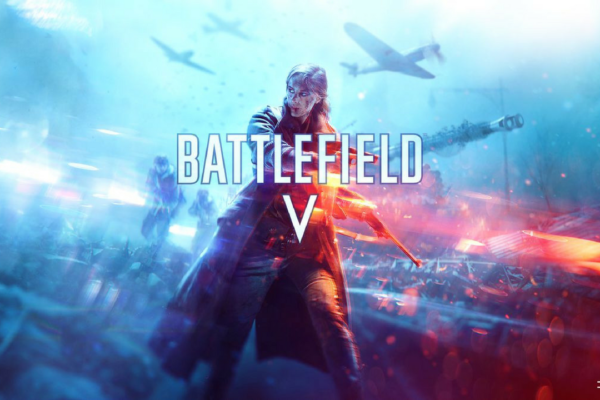 Battlefield V details have finally emerged with the game due for launch October 19th 2018 with EA Access and Origin members getting early access October 11th. Battlefield V will release on Xbox One, PS4 and PC with both Xbox One X and PS4 Pro taking advantage of their extra power.

The latest in the Battlefield series from Dice and EA will take players back to the gruesome WWII! It’s clear from the trailer that the game will look stunning visually using the Frostbite engine as well as real stand out sound effects!

The full live reveal can be found below:

EA and Dice have both also said that the game will only offer cosmetic items for sale so it finally seems a lesson has been learnt from previous games like Star Wars Battlefront 2! Battlefield V will offer a great level of cosmetic customisation according to EA though, Soldiers can have their own unique face as well as face paint and clothing.