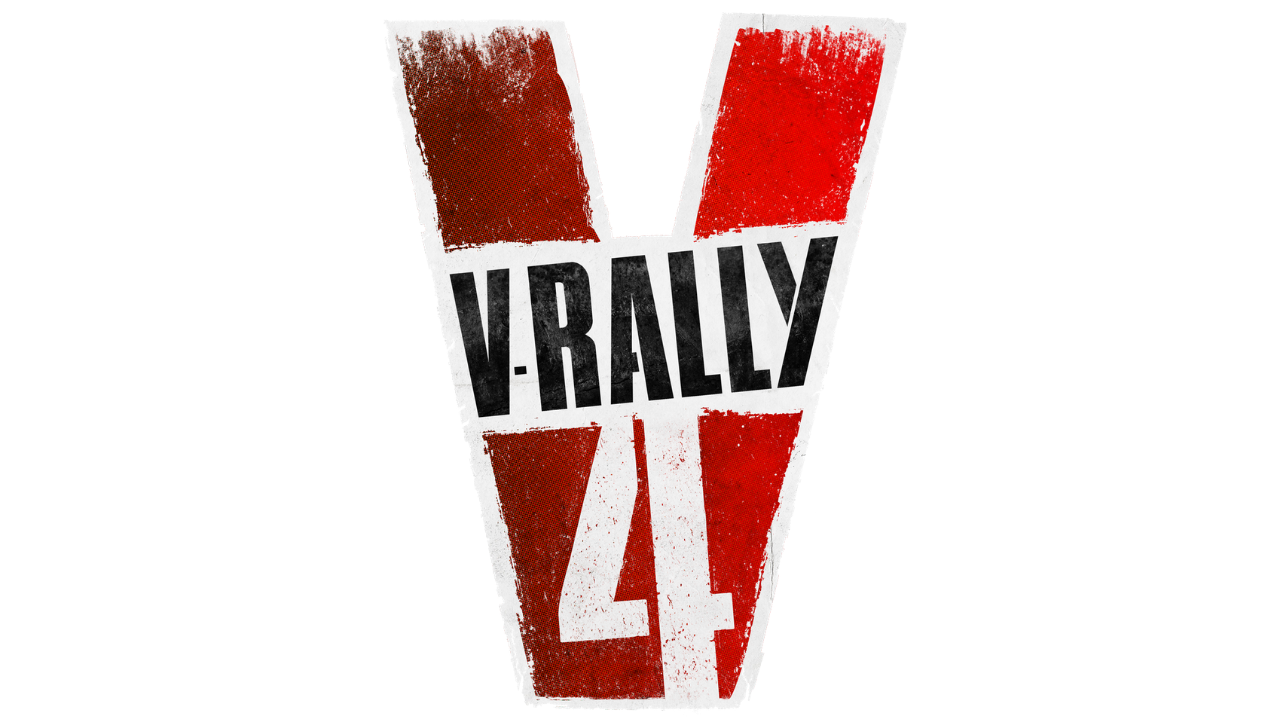 V-Rally 4 is finally here after a massive break in the series dating all the way back to 2002!  Was it the right move to revive the series?

V-rally was never really a sim rally game it was always more of an arcade racer back in the day, V-Rally 4 however has a bit of a mixed identity! The game doesn’t really know if it’s a sim racer or not and I’m a little confused myself to be honest. When I first started playing, it felt pretty easy and it was easy enough to blast around the stages, as I progressed however the difficulty seems to ramp up pretty quick and felt a little unforgiving at times giving the whole game a bit more of a simulation feel rather than arcade. The handling and physics can feel a little loose and floaty but even with the difficulty spike I did have fun with it.

In the career mode there are a few different classes to choose from all with their own selection of vehicles that will need to be brought before they can be used. Starting out in career it will probably be with something old school such as the Escort RS 1600 and then it will be saving money from events to eventually buy some of the games higher powered rally cars. The different classes available are:

While saving for cars there are other expenses to cover though so don’t think that all your winnings can go straight on buying the fastest cars available. These expenses are in the way of recruits which in turn help with car development and repairs etc..

The cars there for can obviously be upgraded and can also have livery changes as well as changing the number plate on the back, car colour can be changed and even design your own through the editor which allows use of paintbrushes to personalise the car however you like.

The career mode is a little similar to V-rally of old, start from the bottom and work your way up, I do prefer the old system where you chose a team and and you progress you also work with some of the better teams but in V-rally 4 you work your way up and driving certain cars will sometimes lead to an objective that will pay out bonus money if it’s completed.

The races are set out in different countries and it’s left up to you where you want to race next, pay isn’t much to start with, prize money can be as low as $10,000 for first place and compared to some of the car prices this doesn’t seem much, as you progress though the money starts to increase and some of the cars that never looked within reach are suddenly much more achievable.

Before each race starts you will be left with a loading screen that allows you to check car setting or leaderboards but as soon as the game is ready the cars engine will fire up allowing you to select the start race.

Each race starts with a small cutscene showing the area, some wildlife and just generally where you will be racing which is nice then it’s a matter of getting the rev’s right and going! As I said earlier the handling is a little floaty but once you get the hang of it this is fine and actually pretty fun in my opinion, driving some of the faster cars like the Porsche 911 GT3 RS will take some skill to keep the right pedal down, the power can be a little too much as you wheelspin and let off to get traction! Different road surfaces definitely have a different feel and affect the grip on the roads so switching surfaces or a weather change can leave you needed to adjust your driving to keep everything under control.

Players have a selection of different views to choose from including cockpit and chase view which can be adjusted to personal preference.

Graphically I was left impressed, I never assumed it would be at the level of Forza or anything but it is not bad on the eye at all, there is plenty of detail in the cars as well as damage that will leave your cars body panels folded in if you hit something hard enough! The environments all feature decent detail, draw distance and lighting, on one stage the lighting was so real that it was just coming over a hill and completely blinded me resulting in a pretty large flat out crash!

Using the quick race mode there are options to adjust the stage and weather, racing in the rain does impact the grip of the car but this can only be selected on certain circuits. During the rain the wipers will be on but sadly there isn’t any Forza type weather effects as the rain really lacks any kind of detail.

The sound effects all had some personality to each car, I was expecting this to be something of a let down but the developers did a decent job to make the engines all sound a little different depending on car and power. The co-driver is well worth a mention and great to have some options, players have the ability to set the timing of the co-driver so he will give you instructions early or right on the line as well as selecting a language for him as well.

Lastly onto all the modes, first one is the career which I’ve already covered and then there is quick game mode which is basically what it says, choose the track, weather, car and away you go. Quick game mode is a great way to get the hang of things before you tackle the V-Rally Career mode and also what I will talk about next the multiplayer mode.

Now multiplayer features a mode that many will love and gamers have missed since the old days of gaming and that’s splitscreen mode! This gives you and a friend the change to battle it out on the same screen which is great and something we don’t get enough of sometimes! The other multiplayer mode is the online mode, this mode allows you to try and beat some of the fastest racers on the V-Rally planet. Quick game or start a lobby of your own it’s up to you.

V-Rally 4 isn’t by any stretch a must own rally game or near the best out there. The driving side of things is fun and the career is a good experience but I just can’t seem to decide if the devs wanted this to be a sim or an arcade racer! Graphically it isn’t the best but it does a good enough job with no performance issues either to hinder the experience. Few cars to choose from as well as upgrades and paint jobs to allow some customisation. Not a bad attempt after all the years the series has missed and hopefully if there is a V-Rally 5 it can improve further!

One thought on “V-Rally 4 Xbox One X Review”