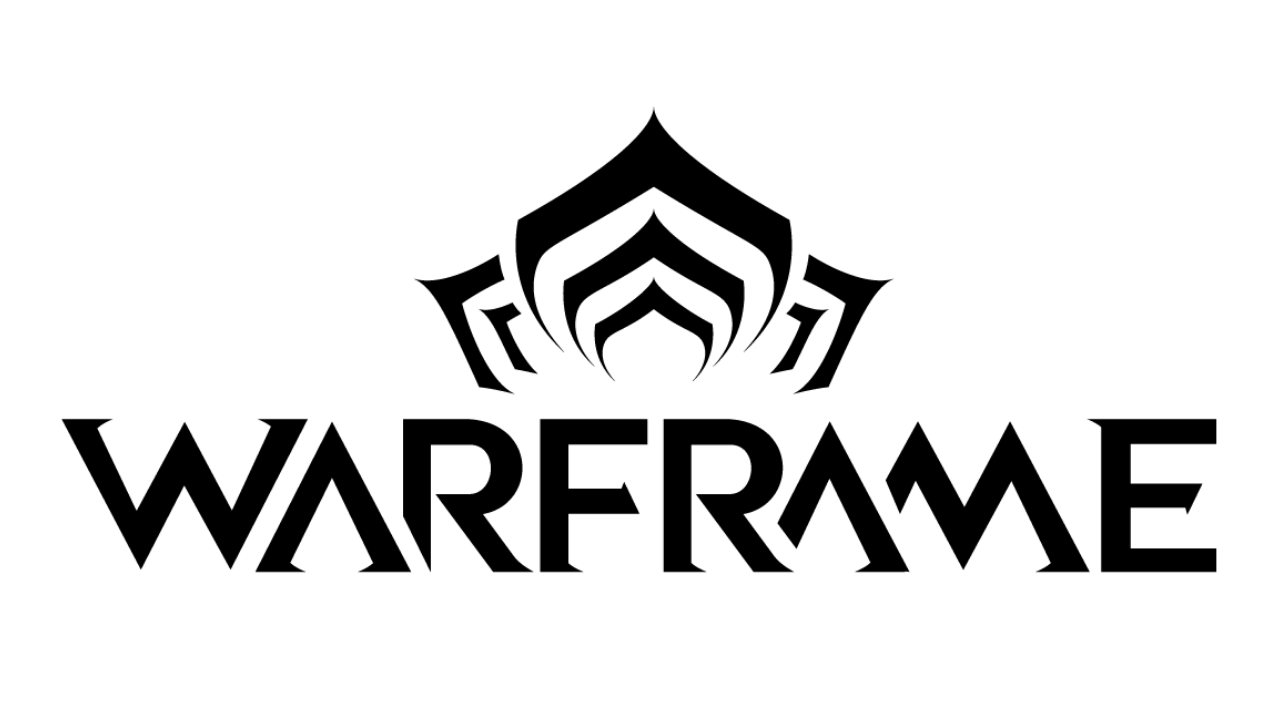 One of the most popular free-to-play games will be making it’s way onto Nintendo Switch very soon, November 20th to be exact! The game already a success with 38 million players worldwide will be a welcome addition to Nintendo’s Handheld console! Warframe initially launched back in 2013 on PC and has since made it’s way onto both Xbox One and PS4.

The Switch version of the game has been worked on by Panic Button, the studio has previously worked on games such as Doom, Wolfenstein 2 and Rocket League all on the Nintendo Switch already.