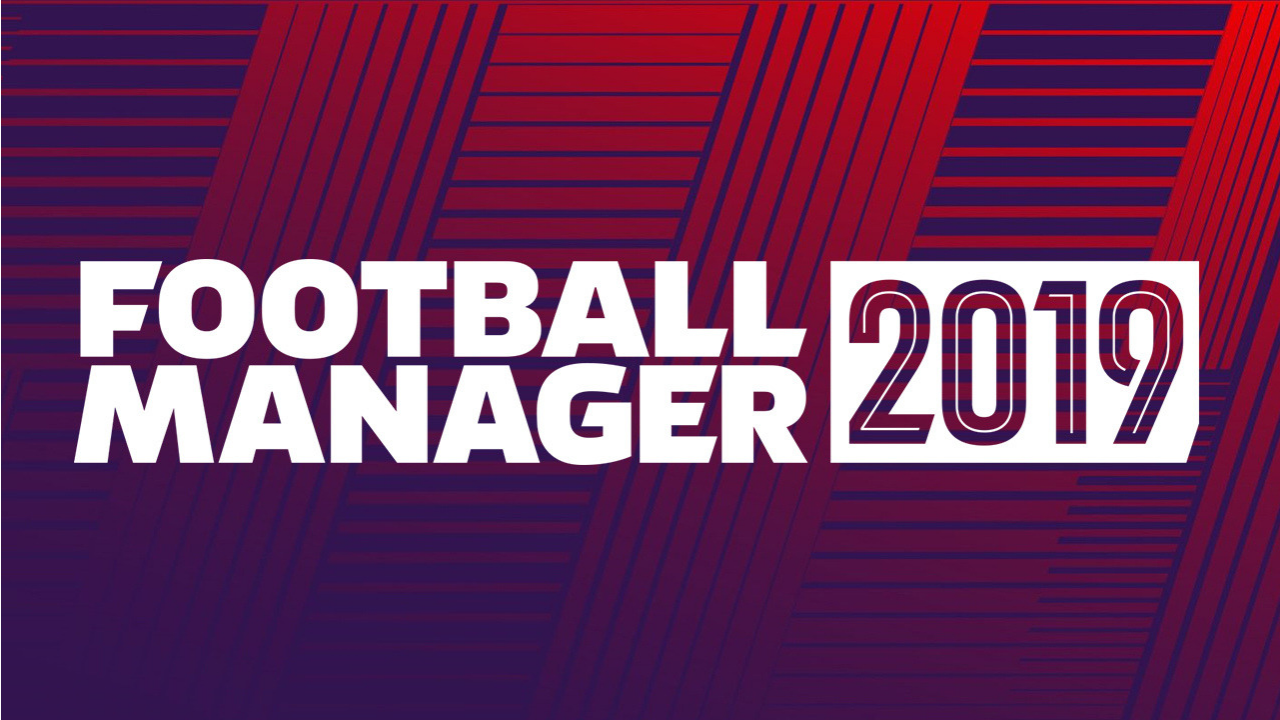 Is this years version of FM going to be a raging success like Pep or more of a Mourinho?

So once again it’s that time of year when all the football fans finally get a new opportunity to try their hand at arguably one of the hardest jobs on the planet! Football Manager 2019 promises new additions like VAR as well as a complete tactics and training overhaul.

One issue for me personally has always been who to start with, do you start low and work up or take one of the big jobs on offer? I have always preferred going for one of the smaller clubs in England, either in the Championship or a low Premiership club. After trying Brentford I just couldn’t get started with my knowledge lacking in the Championship, I decided to change up into the Premiership and went eventually with Newcastle. This will of course all come down to the players on preference and knowledge but once you do get started get ready to loose a large amount of your freetime!

I didn’t actually play much of FM18 last year due to not having the time but this time it’s taken over again and I have got the bug back! This years version with all the new features just feels a more complete package of a game that was already packed full.

The games main and most impressive feature has to be as always the games database! It’s huge and something that no other game would ever get near! The accuracy and detail that goes into the game and database is seriously impressive, enough so that actual Football Managers have actually been known to play it and use it to find some of today’s stars! The only downside to all this information is it can be a little daunting to new players of the series, without any real football knowledge to start with the game can be tricky to start but use of your clubs scouts is essential to unearthing some of the games hidden talent for your new club!

If you have the money snap him up straight away!

Upon starting the game tho you will have to act fast as many of the best wonderkids will move quick due to the AI managers all having shortlists of the players to watch and buy, Matthijs De Ligt the Ajax wonderkid was snapped up by Chelsea on my game virtually straight away for a pretty decent price as well so acting fast when you start is a must to pick up some of the best players for a reasonable price. Talking about prices though and this is something that FM 19 showcases well how the transfer market has gone through the roof, average players are costing over £15 million pounds and it does somewhat limit options when trying to build your squad but this does show the difficulty that football managers now have due to this! The other big problem managers will have is the work permit system, you may well find a star abroad but don’t count on playing him just yet, if they don’t manage to get the work permit you will either have to cancel the deal or send the player away on loan to try and eventually get one, this is without how Brexit will affect your game as well! This all adds to the difficulty of being a football manager!

Something that has had an overhaul in this years FM is the Tactics and Training, both have been made a lot more in depth and in turn a lot more complicated, especially for new players. While there is a tutorial to get you started the whole process in both does seem a little over complicated but after some time spent with it things become a lot easier to use and master. The training is essential to get right as it will impact the development of players as well as also fitness, training too hard could actually injure a player leaving you with a selection headache so getting the balance right is crucial as you progress through the season. This is also the place to retrain player positions to where you think they should be, it won’t happen overnight but sometimes works out better than you think.

The training section also features the ability to select the type of football you want to play like Tiki-Taka or Route One but don’t just select any old tactic because if it does’t suit your team it isn’t going to work out well in the match! There is the option to build the tactic from scratch of course and the game will try to help guide you through the whole process but it is all very complicated and time consuming but hardcore fans will love all the options on offer no doubt feel very proud if the tactic actually pays off, me though with a lack of spare time will probably keep my assistant manager busy!

New team dynamics feature shows how well players are getting on together.

Another new feature for this year is the Mentor section, this section is to mentor the younger players in the squad and hopefully for them to reach their full potential at the club. The game also features a complete dynamics tab from here you will be able to see the leaders at the clubs as well as how players are grouping up together or not at all. The amount of detail that gets added to this game every year is astounding! After missing only one year of playing in the last nine maybe the whole experience just feels new again!

Moving on to the actual match day and one of my least favourite features pops up and it has to be the social media questions or just this whole feature in general, majority of the time this will just be another job for my poor assistant! The whole process just bores me but it’s hard to see any other way it could be done that would make it more interesting, maybe a Fifa cut-scene would improve things but at the moment it has to be my least favourite thing about FM and something that I will always skip if possible. The questions seem to always be pretty much the same, with one wrong answer completely wrecking the morale that you have built in the club over all that time so there is little point in even attempting to answer most of the time.

Before matches you will be presented with a detailed view of your opponent as well as how they performed in their previous match.

The match engine in the game has been improving year on year and we are long past them dots for players of years ago, while not on Fifa’s level the experience is watchable and enjoyable enough. The stadiums do actually have a bit of atmosphere and if you allow it the game will actually put things that interest you in real life on the ad boards which does add a little bot of immersion to the match days.

Last thing I wanted to mention was performance, the game gives players many options from the start on what leagues to select and this will also show how well and fast the game will run and how your computer will cope. Most computers will be ok to run it but older ones will most likely need to run a few less leagues to aid the speed the game loads and runs.

Football Manager 2019 is a huge package with a massive amount of care and attention to detail clearly put in, it’s one of them games that you will constantly find yourself coming back to time and time again due to how addictive it is once you actually get started! The ability to play as any team and take them to the top (If your good enough) will always draw football fans in. The new tactics and training overhaul is a little time consuming and complicated but hardcore fans will appreciate the sheer amount of customisation on offer! FM19 is a bargain for the price, new or old to the series it’s well worth buying!