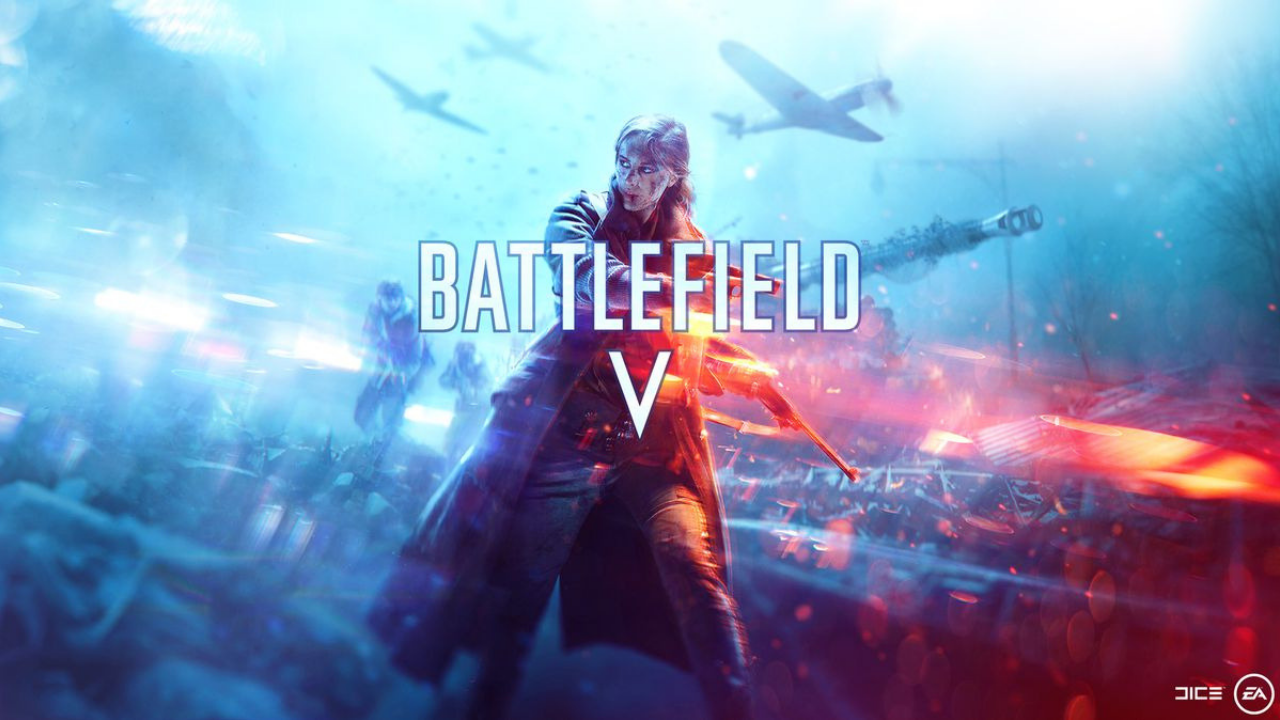 Available now on Windows PC, Xbox One and PS4.

Battlefield V takes players back to World War II and while there is plenty to like there is also plenty of problems that need to be addressed.

Battlefield V might just be a game that players will need to hold fire before buying, some of the games main modes and features aren’t even available yet, this is without the number of glitches and problems the game is suffering just after it’s launch. Sadly while I think in the future with updates and added content Battlefield V will be a success right now it just feels a little unfinished and hard to recommend. From the launch only single player War Stories and multiplayer featuring Breakthrough, Conquest, Domination, Frontlines, Grand Operations and Team Deathmatch will be available. Players will need to wait till December 4th for the Practice Range to open and December 6th for the Tides Of War mode to open. While it isn’t long to wait for either to unlock it is annoying it isn’t from launch and backs up the claim of the game feeling slightly unfinished.

Call Of Duty also jumped on the Battle Royale wagon with it’s Blackout mode which has to so far be seen as a major success, with this Battlefield has also announced it will feature a Battle Royale mode but sadly for Battlefield players we are going to be made to wait until Spring 2019, this will be the chapter 3 release of Tides Of War!

Where Call Of Duty however completely ditched a story mode this year Battlefield V has stuck with it and included the mode called War Stories. This mode is a single player mode with three different heroes with their own stories told to the player giving them missions to complete. Battlefield V seems to have focused on the element of stealth in these War Stories missions and while it’s good to be quiet and sneak around sometimes it does tend to get repetitive and this is something that all the missions feel like, sadly for me the stealth killed the action and the AI at times is terrible leading to a pretty average experience and one that I think some may miss completely in favour of multiplayer. It’s such a shame the missions are such a slog because some of the voice acting and video animations are fantastic, Battlefield games to me have always been loud and all guns blazing but War Stories is totally the opposite.

On the other hand though the multiplayer is anything but quiet! The maps are huge with up to 64 players all playing at once which makes a pretty explosive experience especially when you add the firepower of tanks and planes to the mix! The visuals are fantastic and the sound effects are still some of my favourites in any shooting game to date! Maps will change over the duration of the match with buildings and housing being blown up, this is a pretty good way to take down anyone camping in a house and when you are hiding in a building you can never really feel safe knowing that it could at any point be blown to bits with you inside!

While the houses and other buildings are falling though Battlefield V has added the ability to make your own fortifications. Building fortifications can be an absolute game changer in some matches if placed correctly and it’s a great addition to the game! The ability to now completely build a fortification and get your team behind it for cover can really swing the whole match in your teams favour, boarding windows to fortify the position your in or making a sniping post out of sandbags can aid survival just that bit longer.

The visuals throughout the whole world are what we have come to expect from DICE, absolutely stunning! Environments carry an impressive amount of detail and really show the dirt and grit that would be expected while crawling around in the dirt trying to survive! The lighting effects are also something that is well worth a mention, reflections from puddles and the way the light shines through buildings is really impressive!

The draw distances can suffer at times as the video above shows with objects looking really badly pixelated like something out of the old Mario games being completely blocks until you zoom in and it shows the full detail.

The characters throughout the War Stories missions are all well scripted, they also look great with huge detail in the faces and some very believable facial animations and great voice acting throughout. This detail is also carried over into pretty much every part of the game with vehicles and guns also looking very realistic. Sadly the game does lack a certain amount of polish, as I previously mentioned the game does have a fair few glitches and bugs to contend with. The main issue I had on a couple of occasions was in multiplayer, after being shot and waiting for a revive my character actually fell through the map and kept falling, after about five minutes of the game not correcting itself or respawning me I was forced to quit the match! Another bug I noticed was the fact the turrets on vehicles don’t actually move but it’s possible to shoot left or right, while this isn’t doing any damage or not game breaking it is annoying and breaks the immersion slightly. It’s problems like these that just make the experience just feel very unfinished and rushed at times, the game has a great foundation and I have no doubt that alot of the issues will be patched out in the future, it’s just a shame the game has been released like it now and that everything isn’t included from the start.

Battlefield V does feature a few different multiplayer game modes as I’ve already mentioned and it is probably something that does save the game slightly, combined with eight different maps to go to war on it’s not a bad amount of content to start with but the game will soon be in desperate need of more content. The sooner Battle Royale is launched the better but that’s only if it is released with the same amount of polish as the Call Of Duty Blackout mode had on release.

Controls are pretty much the same as Battlefield One, bullets will drop over distance and will require adjustment to get the aim just right. Tanks and other vehicles are very reactive and control well although I did find flying a plane very tricky with or without the sticks inverted, maybe practice over time will help but it’s something I’ll avoid for the minute as I’m pretty rubbish at it. Vehicles in multiplayer though really add to the immersion and experience, hearing bomber overhead leaves you waiting to see if you are safe or not!

Battlefield V in it’s current state is hard to recommend, the game feels buggy, unfinished and at times a bit of a mess. However if your a major WWII fan or need a new fix from Battlefield One then it maybe worth investing in, the game I am sure will get better over time and as the bugs are ironed out and the extra content is added I’m sure the whole experience will be much better and up there with the best around. The visuals and sounds are top notch and something we have come to expect from Battlefield it’s just let down by a very average campaign, bugs and a real lack of polish. Multiplayer on the right game mode and a decent server though is still a blast, I want to love Battlefield V but it’s a very mixed bag at the moment, let’s hope in the future things improve!