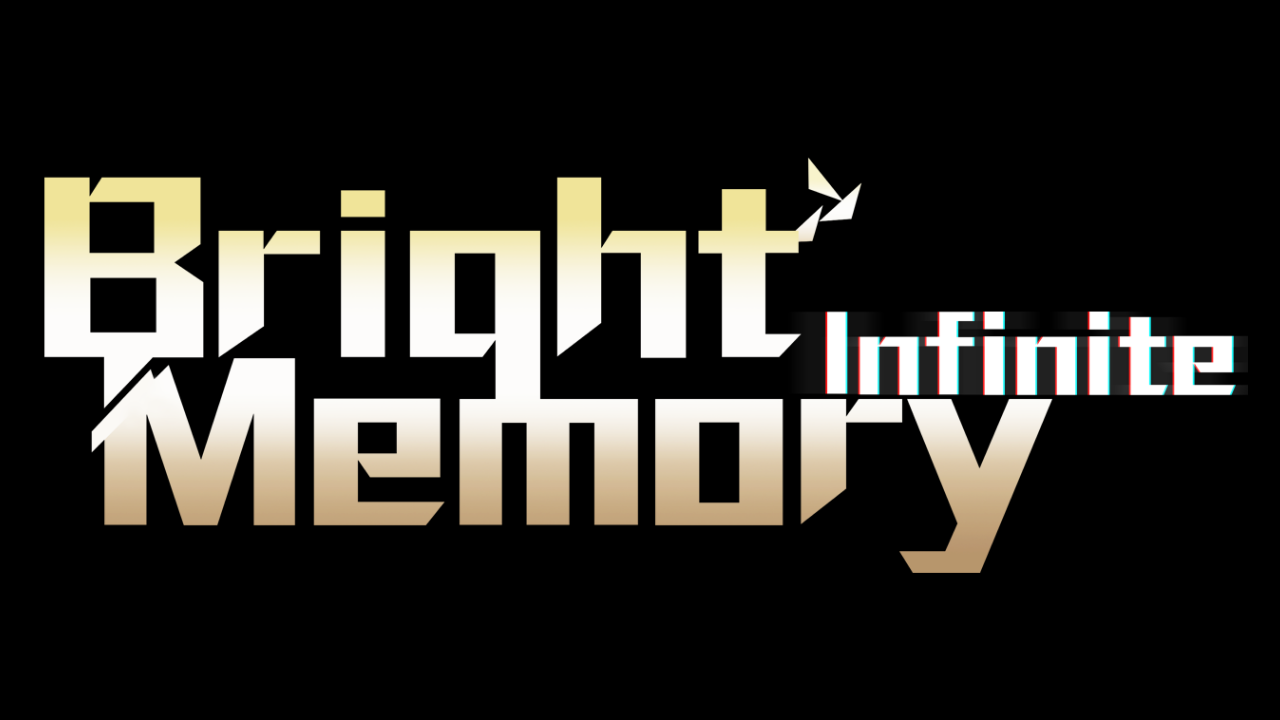 Bright Memory, a high-octane, visually stunning FPS made by a solo developer at FYQD Studio and published by PLAYISM, leaves Steam and GOG Early Access today with new content.

A three-minute ultrawide gameplay trailer of the extended title Bright Memory: Infinite debuts today showing new environments, enemies, and weather effects. The follow up will arrive on PlayStation 4 and Xbox One alongside PC in Q4 2020, and will be free for everyone who purchased Bright Memory.

TOKYO – Mar. 25, 2020 – Bright Memory, a high-octane, visually stunning FPS made by a solo developer at FYQD Studio and published by PLAYISM, leaves Early Access on Steam and GOG with a 1.0 patch bringing new content today at 11:00 a.m. PT.

Take-down ancient mythical beasts and futuristic enemy soldiers alike in a stylish combo-focused sword and gun-play combat system. A precise dash and a pulse glove knocking enemies into the air enable extended combo chains to finish off threats with finesse and precision while racking up massive scores.

After the discovery of a strange substance capable of reviving the dead, a private military organisation seeks to steal the life-giving breakthrough for its own maniacal ends. While defending the substance, Special Operative Shelia is warped along with the enemy squad to an island floating over the north pole where mythological creatures such as dragons and demons roam alongside resurrected human corpses.

“The input of players who have supported Bright Memory in early access has been invaluable in finding the right balance of myth and sci-fi as well as gameplay mechanics,” said Xiancheng Zeng, sole developer, FYQD Studio. “This update may be the last for this version of Bright Memory, but that just means I can pour all my efforts into the development of Bright Memory: Infinite to maximise the impact of its fast-paced combat and gorgeous ray-tracing.” Bright Memory will leave Steam and GOG Early Access via a version 1.0 update available in Japanese, English, Simplified Chinese, Latin American Spanish, German, French, Russian, and Brazilian Portuguese.