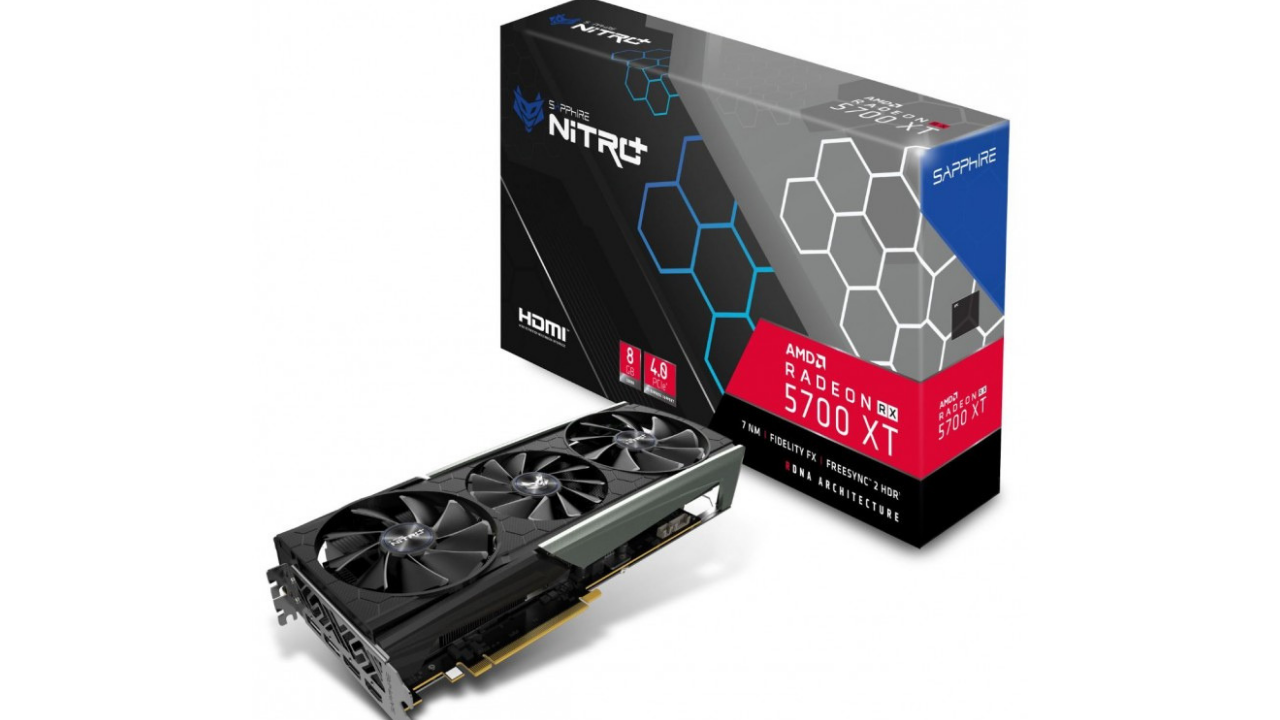 AMD has released a new driver for it’s graphics cards, the release notes for the AMD Radeon Adrenalin 2020 Edition 20.4.1 driver say that it offers optimal gaming experience for the Resident Evil 3 Remake.

Check out our full review for Capcom’s remake HERE

This driver also comes with a number of fixes, including fixes for the black screen or application hang in Overwatch and Heroes of the Storm. It also fixes a launch crash issue in Doom Eternal.

The latest AMD driver can either be downloaded in your previous driver through the update section on the home tab or can be downloaded directly from AMD’s website: https://www.amd.com/en/support/kb/release-notes/rn-rad-win-20-4-1

Below is some of the release notes for AMD’s latest driver: