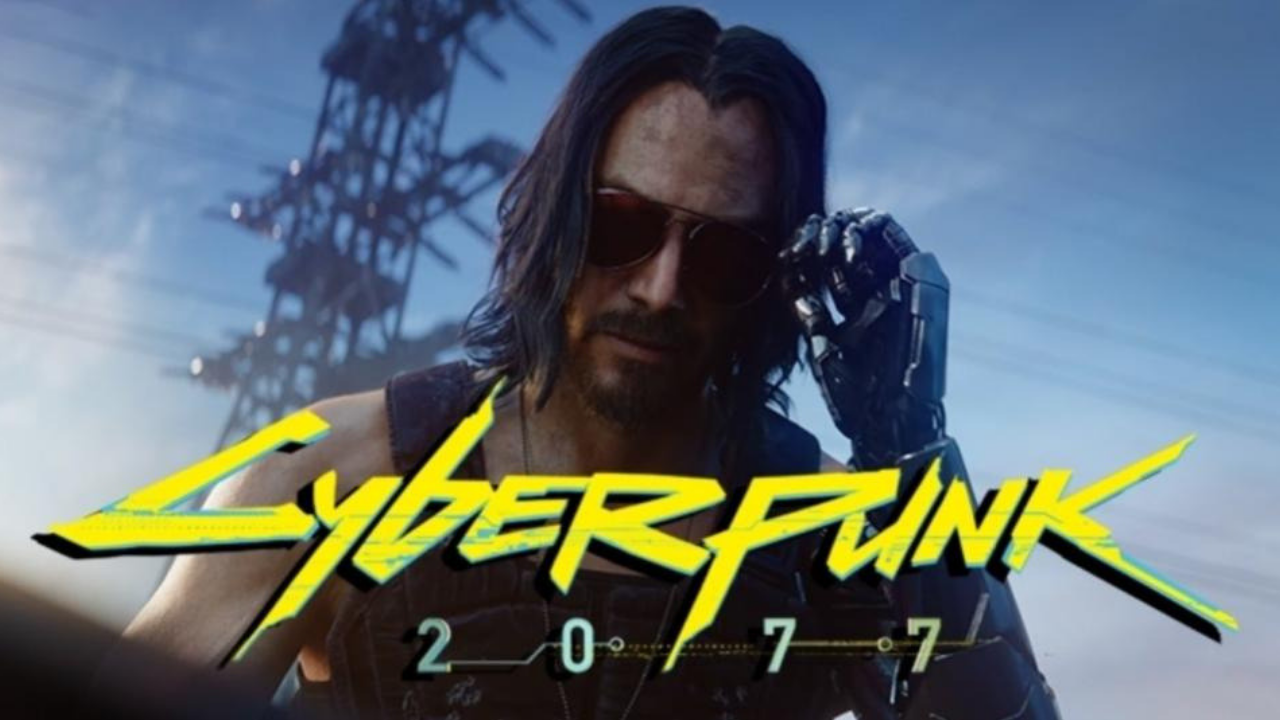 CD Projekt said they are going to release a “proper, full-blown next-gen version” of Cyberpunk 2077 – but it won’t be an Xbox Series X and PlayStation 5 launch game.

CD Projekt announced in February that Cyberpunk 2077 will feature a cross buy system with the Xbox One allowing players who buy the game on Xbox One to get it for free on the Series X when it is released on the new console.

Disappointing for fans who are jumping on the next gen of consoles but we imagine it will be well worth the wait! Microsoft fans will have plenty to play in the meantime anyway!

You can read the full Article HERE

One thought on “CD Projekt says the ‘full-blown, next-gen’ Cyberpunk 2077 won’t be a launch game”