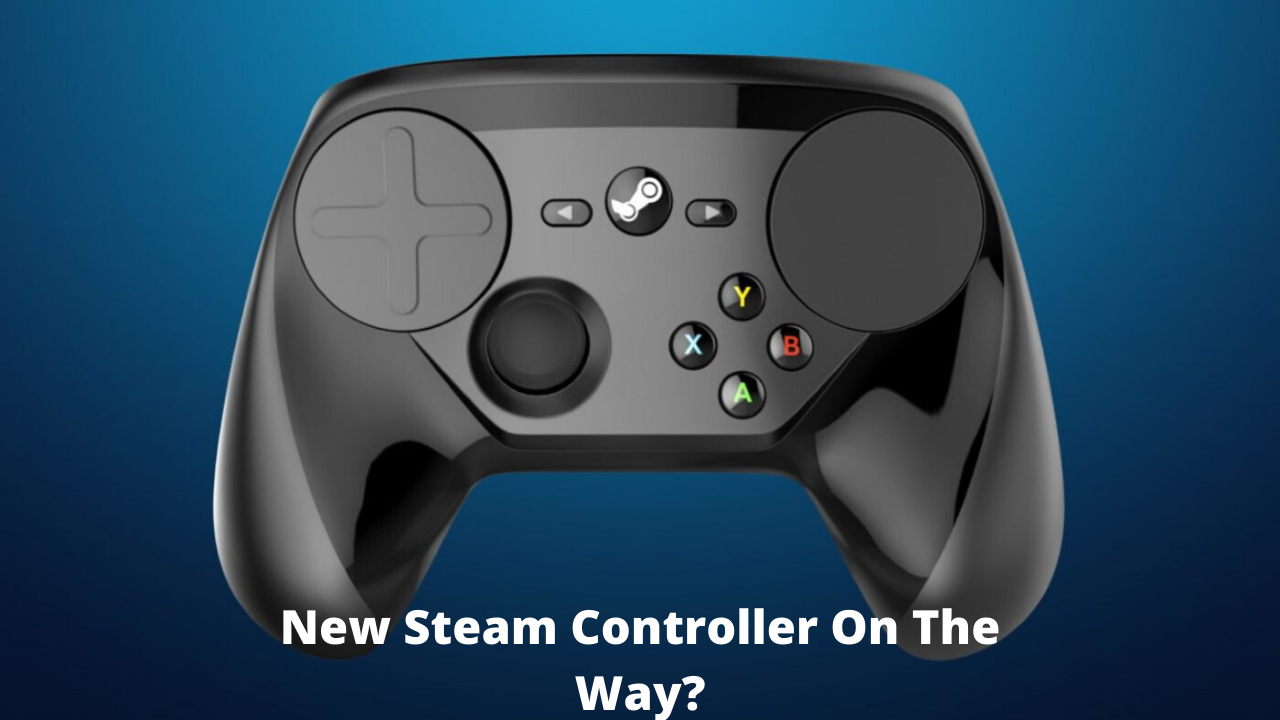 With Sony showing off their new Dualsense Controller last week it looks as if Steam are trying to make a new controller of their own. The company filed a patent for a new Steam controller with swappable parts.

The trouble the company may have is for gamers with a console already it seems a pointless purchase as both the PS4 and Xbox One controller are more than up to the job and won’t cost anything if you already have them.

The Idea of swappable parts is a good idea but with this just being a patent it might actually never happen and be produced so only time will tell on that side of things.