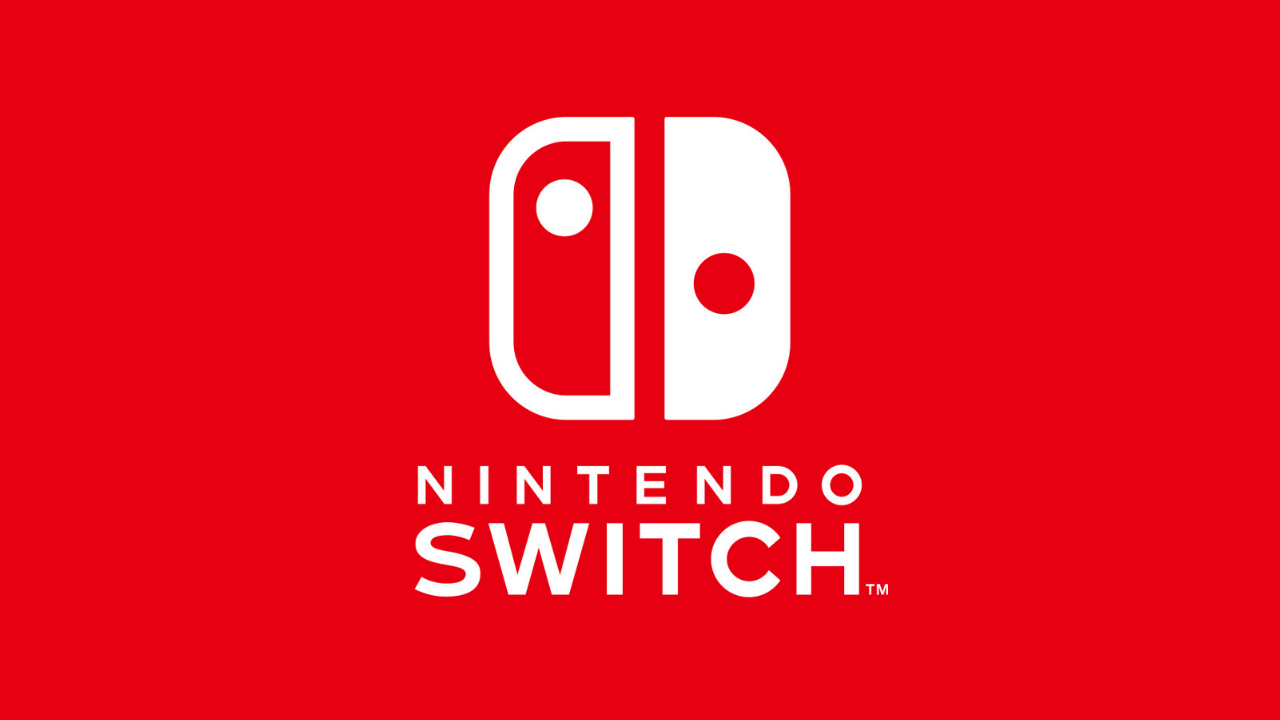 Nintendo release another firmware update to 10.0.1

Nintendo last week released a big firmware update for the Nintendo Switch. The 10.0.0 update included lots of new features such as the ability to transfer items between the system memory and SD card as well as being able to remap controller buttons.

Nintendo have now released another new update taking the firmware to 10.0.1 and in the patch notes it stated “General system stability improvements to enhance the user’s experience.”