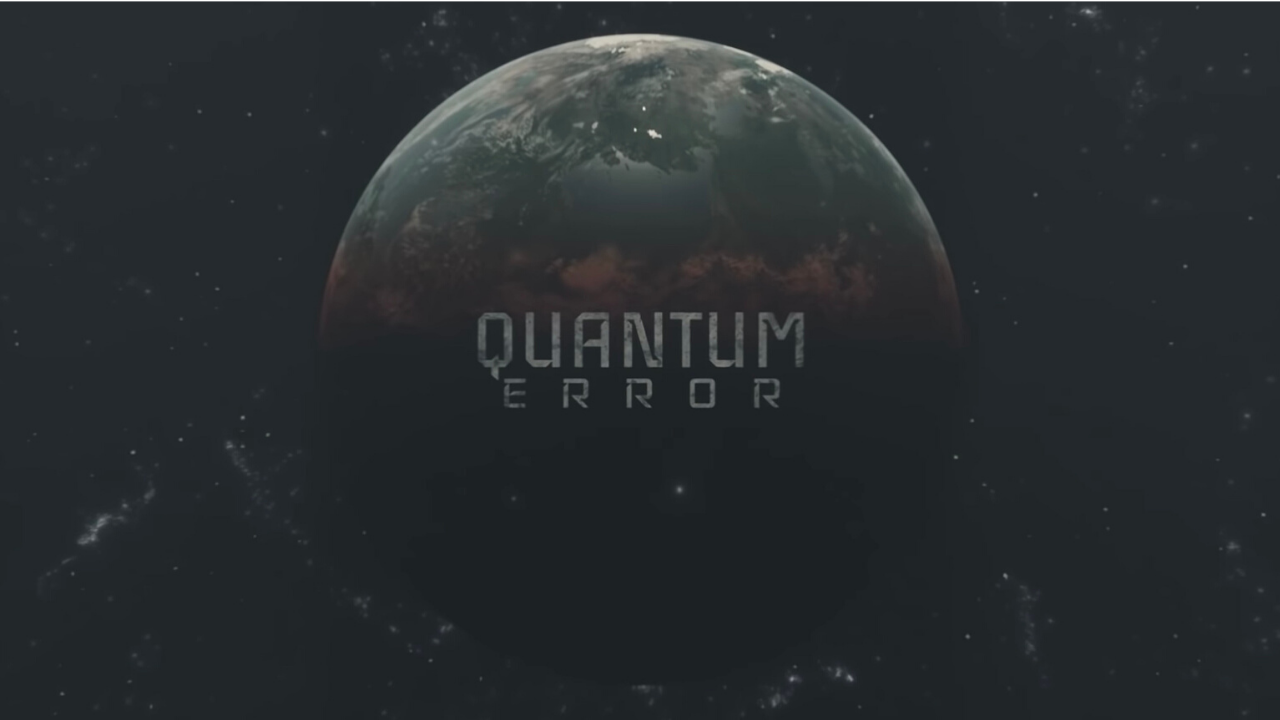 After announcing Quantum Error would be concentrating development on the PS5 over the PS4 at the moment TeamKill Media have been speaking again and now have mentioned the other next gen console rivaling the PS5.

Quantum Error has been announced as a Playstation exclusive for now although many have been left wondering if the game will make it’s way to the Series X at some point.

After speaking with GamingBolt, TeamKill’s Dakoda Jones and Micah Jones said although they remained focused on the game’s PlayStation development for the moment, they haven’t completely ruled out an Xbox release down the line. “We won’t say never,” they said. “However, at this time our focus is with PlayStation.”

When asked why they chose exclusivity with Playstation TeamKill said they felt comfortable with their relationship with Sony and that they feel their game will run best on the Playstation platforms. They said “There are many reasons” and “The simplest being we are comfortable with the PlayStation system, our relationship with Sony has been amazing and feel that our game will run its very best on the PlayStation platform.”

Unlikely to come to the Switch

It does seem unlikely the game will make it’s way to the Nintendo Switch however with TeamKill saying they don’t feel the Switch would be able to handle the visual fidelity they are aiming for in Quantum Error.

As of right now we are yet to get a release date for Quantum Error or if it will even be a launch title but be sure to sign up to our Facebook or Twitter pages for the latest news!