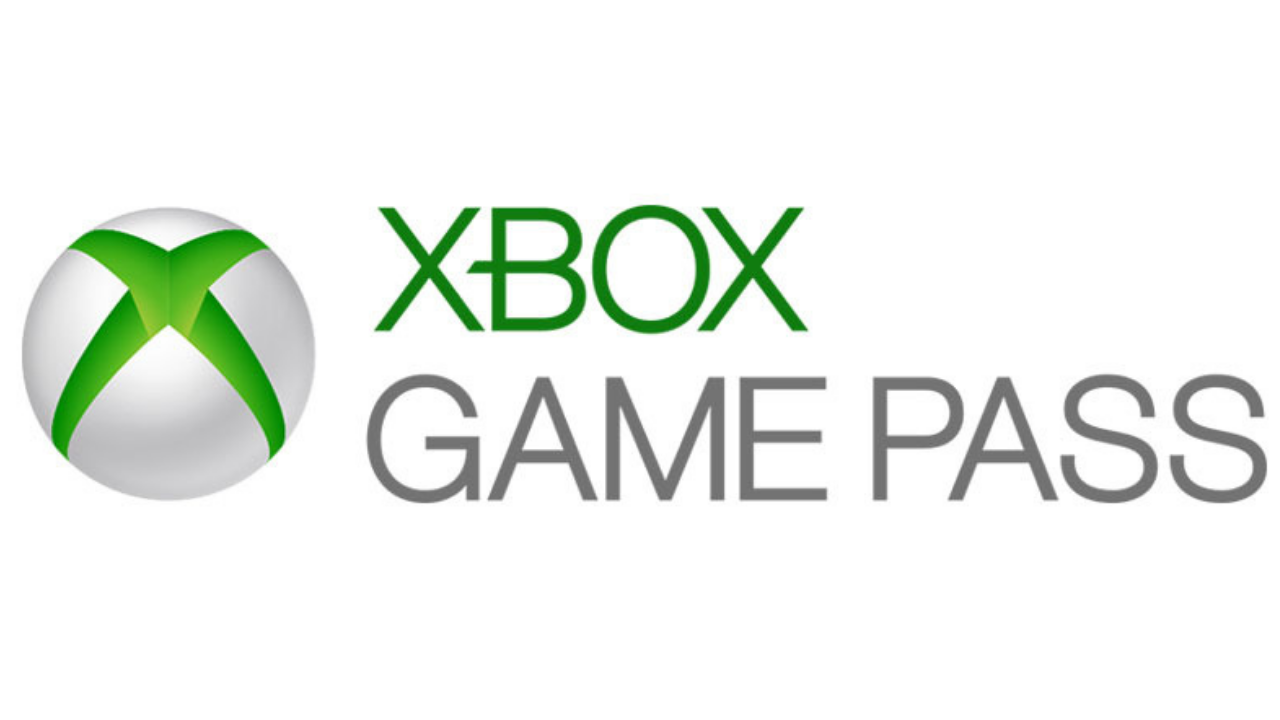 Game Pass just seems to get better and better at the moment, recently GTA V was added allowing players to access one of the biggest online games around as well as the story which has to be one of the best ever made in my opinion.

Now Microsoft are adding another strong game to the already impressive lineup on Gamepass, Red Dead Redemption 2 will be added on May 7th.Microsoft is allowing players to download the game already using their mobile app but it won’t be available to play until May 7th.

The game has a pretty large file at around 120gb so getting the download started soon would be a good idea to get playing straight away. The Gamepass version will be the full version including story mode, multiplayer and photo modes. Sadly for PC players this will only be on console GamePass and not PC